Stories of conflict areas are always covered in the news, but Lucy Williams, a nursing manager in Bentiu, South Sudan, explains what it is really like nursing in the centre of a civil crisis

The people of South Sudan have been caught in one of the world’s worst humanitarian crises since civil conflict erupted in December 2013. More than one million people have fled from their homes and hundreds of thousands of people have fled the country as refugees.

Throughout the conflict, Unity State in South Sudan has been the site of some of the most brutal conflict and violence against civilians. During a major escalation in fighting between May and November of 2015, civilians found themselves trapped in a spiral of harrowing violence. Homes and livelihoods have been destroyed, women have been raped and civilians have been directly targeted by violence. Faced with the imminent approach of heavy fighting, Medecins Sans Frontières/Doctors Without Borders (MSF) – an established international medical humanitarian organisation that has been running since 1971 – was forced to evacuate its project in Leer, in the South of Unity State, in May. After returning to its heavily-looted hospital in August, the MSF medical project was once again looted at gunpoint in early October, forcing another evacuation of the team. As a result of these extreme levels of violence and attacks on medical care, humanitarian assistance was cut off for months at a time during a period when the population needed help most. Hundreds of thousands of people fled into the bush and swamps. Many of them hid in the marshlands for weeks or months, trapped in a ring of violence while relying on fish, water lilies and other traditional coping mechanisms for their very survival.

However, tens of thousands of people were able to make their way through the fighting to the United Nations “protection of civilians” (POC) site in Bentiu, where the population seeking protection has surged from 45,000 people to more than 120,000 people. Having already survived immense hardship outside the camp, people live in crowded rows of small, tarp-roofed shelters shared with up to a dozen other people. In these close quarters, with standing water and limited access to water or sanitation, the medical and humanitarian needs are immense. MSF runs the only hospital available to the population. The facility is comprised of more than a dozen triangle-framed tents and each ward houses up to 20 patients. Services including maternal, obstetric and neonatal care, a therapeutic feeding programme for severely malnourished children, surgery and a general emergency room are provided. Throughout 2015, the organisation rapidly increased its medical capacity as the population of the camp rapidly increased and the population was hit by a devastating outbreak of malaria. MSF teams were treating more than 8,000 patients for malaria on a weekly basis at the peak of the outbreak. In recent months, the population has continued to grow despite the fact conflict in the area has declined. The main reason people are now coming to the Bentiu POC, and returning to town, is food insecurity. The camp is incredibly crowded. After two years of conflict, crops and livelihoods have been wiped out and South Sudan is now struggling through the traditional “hunger gap” during its arid dry season. As always, children suffer first and most severely in these kinds of dire humanitarian conditions.

UK nurse Lucy Williams, from Cornwall, is among more than 40 MSF international and hundreds for South Sudanese staff providing life-saving medical care in this difficult crisis. She works in the three, 20-bed pediatric wards of the hospital, where hundreds of children under five years old receive medical attention every month.

Within the organisation, most of the international staff nursing roles are also supervisory. They offer a combination of hands-on patient care coupled with oversight and mentoring for national staff, such as clinical officers or community healthcare workers. In Bentiu hospital, there are seven nurse positions. Responsibilities ranging from the emergency room nurse, paediatrics, a nurse for the tuberculosis programme, surgery ward and operating theatre, intensive therapeutic feeding programme and community outreach and health promotion, a position that supervises more than 100 community healthcare workers and health promoters. Moreover, nurses have opportunities to assume senior medical and coordination roles. In the Bentiu hospital, the hospital manager responsible for day-to-day management of the hospitals operation is a nurse. So is the medical team leader, which is the focal point for all medical activities in the project who is responsible for overseeing the implementation of medical strategies designed to meet the most urgent needs of the population the project serves. In the capital of South Sudan, Juba, the medical coordinator of all MSF operations in the country also has a background in nursing.

Ever since training to become a nurse, I always wanted to work with MSF. I had read about the work they do and their principles of independence, neutrality and impartiality, and decided that I wanted to be part of the team. After my three-year training as a paediatric nurse, I immediately set out to get as much experience as possible to apply. I moved to London to do a rotation in paediatrics and to start my diploma in tropical nursing. After finishing, I moved to work in a paediatric emergency department, became a charge nurse and spent six months volunteering with a small non-governmental organisation in Cambodia. Finally, I felt like I had enough experience to apply.

In July 2014 I set out on my first mission, one year in Ramtha, a small town in the North of Jordan, near to the border with Syria. We provided surgery to those who were war wounded coming across the border. After a few months back at home I came to Bentiu, South Sudan. When I first arrived it was crazy! When I walked into the paediatric ward in the morning, the beds were full, there were patients on mattresses on the floor and all the patients were seriously sick with cerebral malaria. I spent my afternoons treating children suffering from convulsions. I also spent a lot of time searching for relatives to donate blood for the children who were severely anaemic due to the malaria. Thankfully, since I arrived we have opened a third paediatric tent that has helped a lot with capacity. Finally the malaria season has subsided, so we are seeing fewer desperately sick children at the hospital.

There are good and bad days in Bentiu. There are difficult moments; when the patients who, despite doing everything you can with the limited resources available, don’t make it. But the good days do outweigh the bad. For every patient we cannot save, there are dozens of others who make it. One of my first on call shifts in Bentiu, I ended up in the emergency room with an eleven-month-old child suffering from malaria and severe anaemia (their haemoglobin was 1.8). I sent the mother directly to our laboratory to get tested as a possible donor. But during the time she was getting her test, the child had a cardiac arrest. We started resuscitation and, thankfully, the child began to have cardiac output. After ambu-bagging throughout two blood transfusions, the child finally started breathing. By 2am that night, she was breastfeeding – I don’t think the mother or I could really believe it! These are the moments we celebrate. It is great to wave goodbye to patients who were in such severe conditions or unconscious just a few days earlier – and then to see them running round, smiling and asking for a balloon.

Working in Bentiu has taught me a lot, not just about the different diseases we see here, but about assessing the patients, organising their treatment and discharging them. As an expat nurse I’m also recruiting, training up the local paediatric supervisor, writing up reports on data, ensuring the ward has enough medical supply and providing training – lots of training! It’s been a fulfilling experience. Even though my contract is just coming to an end, I’m already thinking about my next mission. 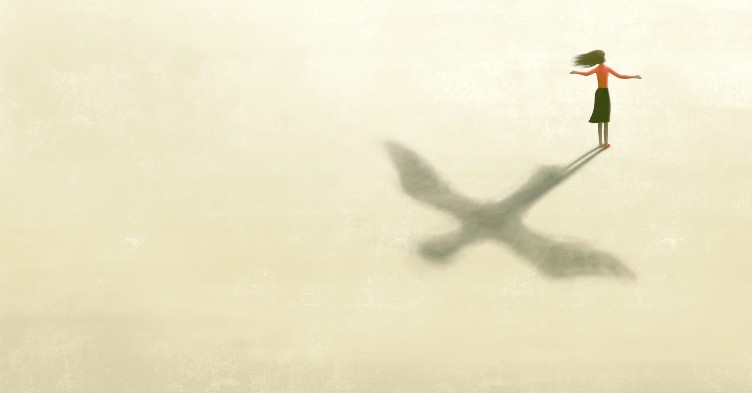 Primary care nurses during Covid: Looking on the bright side 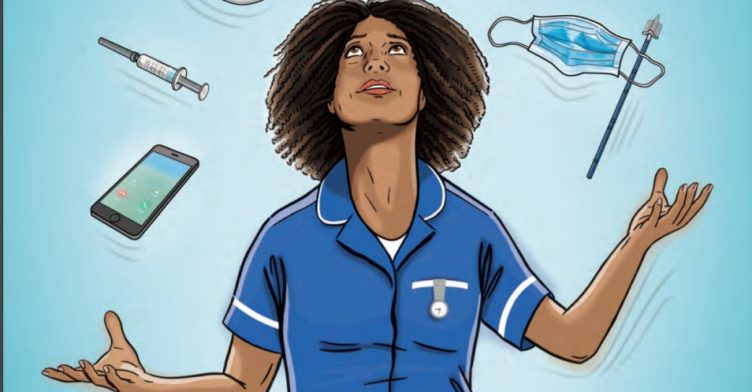