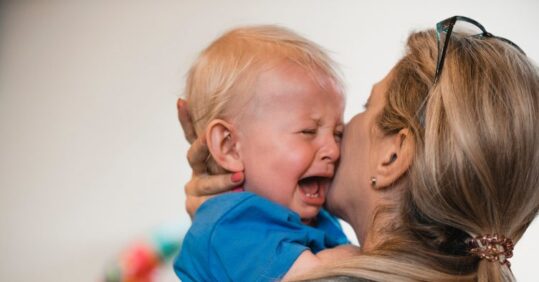 The Government should ringfence £35bn for public health, which could transform health outcomes and boost the economy, a think tank has claimed.

The blueprint, published yesterday by the Institute for Public Policy Research (IPPR), suggested the UK Government should use the New Zealand model of allocating 5% of total managed expenditure to public health – totalling up to £35bn a year in this country.

This could see an average increase in healthy life expectancy of 3.3 years and life expectancy of two years, if health outcomes across the country matched those in the best-off parts (such as affluent London boroughs), the report said.

He continued: ‘At the spending review, the Chancellor should announce a public health budget that invests in the long-term health of the nation, not just short-term GDP gains.’

The report also raised concerns that cities in the north, midlands and on the coast, alongside other areas, were suffering from a lack of health infrastructure.

This is because the ‘centralised’ structure of the NHS is ‘misaligned’ with its broader ambition to tackle health inequality, it argued – creating a ‘one-size-fits-all approach’ that makes local drivers of inequality ‘harder to act on’.

These needs are in turn underpinned by local factors, which cannot be addressed by a national, standardised approach, the report added.

It said: ‘This is a clear driver of inequality, with avoidable illness, avoidable mortality and the total burden of preventable illness all highest among people in the most deprived parts of the country’.

It also suggested a ‘more ambitious form of hub working’ – combining general practice services and social care assessments from local authorities, through primary care networks (PCNs) working in the most deprived parts of the country.

‘If successful, the government should aim to develop the hub model – on a basis of one hub per PCN,’ it concluded.

The Covid-19 pandemic has repeatedly been shown to have produced worse outcomes based on socioeconomic status.

A version of this article was originally published on Nursing in Practice sister title Healthcare Leader.