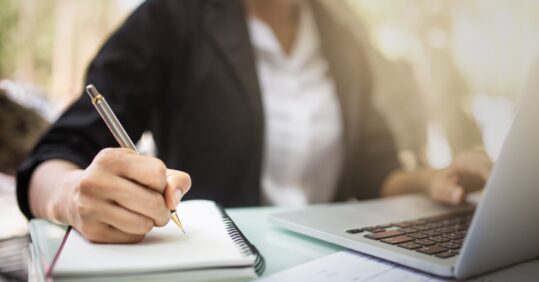 The House of Lords has passed an amendment to the Health and Care Bill that would see learning disability and autism training made mandatory by law for nurses and other healthcare staff in England.

This would require the health and social care secretary to set out a code of practice outlining details such as the content, delivery and accreditation of the training, and would back in law the Government commitment from 2019 to introduce mandatory training.

Baroness Joanna Penn, responding on behalf of the Government, said the Government is ‘keen to support the amendment’ but will propose changes to ‘ensure it is fully workable and fits into the legal framework’, likely at its next reading at the House of Commons.

It comes as an evaluation of the Oliver McGowan Mandatory Training in Learning Disability and Autism scheme – which was named after a teenager who died after being given antipsychotic drugs he was known to be intolerant to – is set to be published after an NHS pilot in 2021.

Baroness Sheila Hollins, who put forward the amendment to the House of Lords on Thursday evening after campaigning for mandatory training, praised the ‘ambitious pilot of the Oliver McGowan mandatory training scheme’.

But she said her amendment ‘goes a step further because it would put in statute a policy that the Government have committed to undertake.’

For example, the health secretary would be required to ‘consult relevant persons’, which she said should include people with lived experiences; ‘regularly’ revisit the code of practice; and also regularly consult the House of Lords and Commons on regular reviews of the code, she said.

Baroness Hollins added: ‘[This] will be needed to ensure accountability and scrutiny and help to shape any revisions or changes required in the  light of improvements or otherwise of the health and care outcomes for this group of people.’

It comes after the University of East Anglia (UEA) has said it will no longer run its learning disability nursing degree because of a lack of applicants in November.

The scheme was introduced after the Government committed to develop a learning disability and autism training scheme for health and social care staff in 2019.
Health Education England and Skills for Careo oversee the scheme, which is being co-produced and delivered by autistic people, people with a learning disability and family carers.
The training is named after Oliver McGowan, whose death shone a light on the need for health and social care staff to have better training.
An evalution of the scheme pilot is due soon.