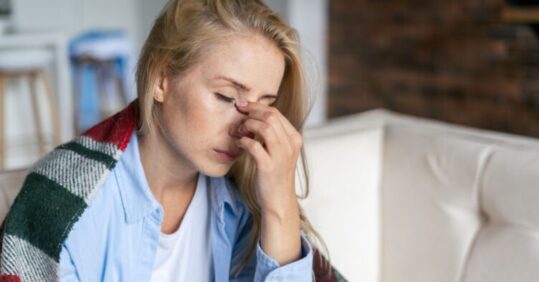 Autistic people are more likely to have chronic mental and physical health conditions, according to a large University of Cambridge study, but healthcare systems are failing to provide appropriate care for them.

Using an anonymous survey, a team from the Autism Research Centre (ARC) in Cambridge compared the mental and physical health, and healthcare experiences, of 1,285 autistic individuals with 1,354 non-autistic people, aged 16 to 96 years, from 79 countries.

Writing in Molecular Autism, they found autistic adults were more likely to have chronic mental and physical health conditions than non-autistic participants.

Sensory sensitivities were becoming better recognised as a core feature of the autistic experience, the researchers noted, yet their role in affecting healthcare quality had not yet been investigated in large comparative samples of autistic and non-autistic adults.

As part of the survey, researchers asked both autistic and non-autistic people whether common situations like collecting a prescription or making a medical appointment would trigger a shutdown (defined as physically or mentally withdrawing from the world) or a meltdown (an intense physical or verbal reaction to a stressful situation).

Researchers found 16.7% of autistic individuals reported collecting a prescription as being a trigger for a ‘shutdown’ compared with 3.7% of non-autistic people.

While 9.5% of autistic people reported collecting a prescription as likely to trigger a ‘meltdown’ compared with 1.6% of non-autistic people.

They were also more than twice as likely to report not asking all the questions they would like when meeting with a healthcare professional.

‘Difficulties with healthcare professionals appear to be presenting at multiple levels, both in understanding expectations and next steps (in the context of follow-up appointments, medications, specialist referrals, etc.), as well as completing necessary steps/advocating for oneself even in the case of known expectations, possibly due to systemic barriers.’

‘This study should sound the alarm to healthcare professionals that their autistic patients are experiencing high rates of chronic conditions alongside difficulties with accessing healthcare,’ she said.

Professor Sir Simon Baron-Cohen, ARC director, said more research was needed on long term outcomes of autistic people and how their health and healthcare can be improved.

‘Clinical service providers need to ask autistic people what they need and then meet these needs,’ he said.