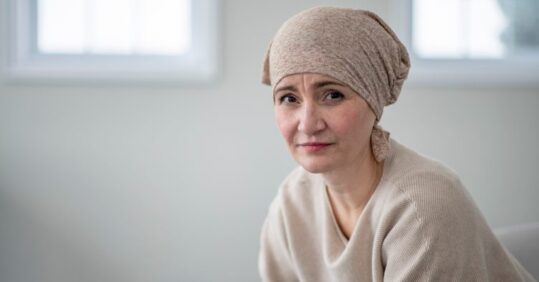 The death rate from from ovarian cancer in the UK is predicted to be 17% lower this year than in 2017 because of increased use of oral contraceptives, according to research.

The study, published yesterday in the Annals of Oncology, also calculated that death rates from the disease will be 7% lower across EU nations this year. Researchers said the difference between UK and EU countries was because of the higher use of oral contraceptives in the UK.

Professor Carlo La Vacchia, study lead author, said long-term use of oral contraceptives ‘reduces the risk of ovarian cancer by 40% in middle-aged and elderly women’. It also decreases the risk of womb cancer, but slightly increases the risk of breast cancer, according to Cancer Research UK.

Professor La Vacchia continued: ‘The earlier and greater use of oral contraceptives in the UK than in most EU countries for generations of women born since the 1930s has a major role in these trends.’

‘In Italy, Spain, Poland etc, oral contraceptives were made available considerably later, and hence the favourable trends in these countries started later and are smaller,’ he added.

Professor La Vacchia said that other contributing factors to the fall in deaths could include a reduced use of hormone replace therapy, which slightly raises risk of ovarian cancer, alongside better diagnosis and treatment.

He added: ‘However, these factors are minor compared to the long-term protective effect of oral contraceptives. We expect these favourable trends in ovarian cancer deaths to continue.’

In the UK, around 7,500 women are diagnosed with ovarian cancer each year. It is often diagnosed at a later stage, when survival is at its lowest. It kills more women in the UK than the other four gynae cancers (womb, cervical, vaginal and vulval) combined.

Although, they also warned that their predictions should be interpreted with caution and that they could be affected by the Covid-19 pandemic this year.