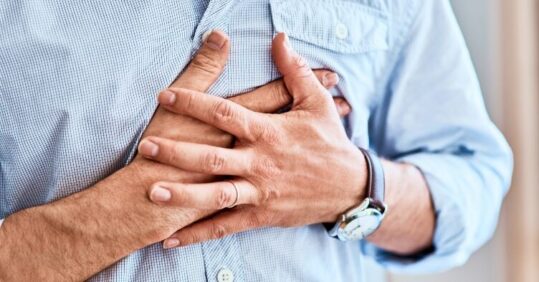 NICE has recommended a drug shown to prevent strokes and heart attacks in those with raised blood triglycerides, in a move that could benefit hundreds of thousands of patients.

It published final draft guidance on Friday recommending icosapent ethyl for adults with cardiovascular disease (CVD) who have their low-density lipoprotein (LDL) cholesterol under control with a statin but who remain at high risk of cardiovascular events due to elevated blood triglyceride levels.

The guidance said that icosapent ethyl is ‘likely to be used mostly in a primary care setting’.

Around 425,000 people in England and Wales could benefit from the oral drug, which is the first licensed treatment shown to reduce the risk of cardiovascular events such as heart attacks and strokes in this group, said NICE.

Clinical trial evidence suggests icosapent ethyl reduces the ‘risk of cardiovascular events by over a quarter compared with placebo’ for those with raised triglycerides who have LDL cholesterol levels controlled by statins and who have cardiovascular disease, it added.

NICE continued: ‘NHS England estimates that between 25% and 35% of people having statin therapy have elevated triglycerides.

‘[But] until now, there have been no medicines for people at risk of cardiovascular events who have raised levels of triglycerides despite having statins with or without ezetimibe (another type of anti-cholesterol medicine).’

Too high levels of triglycerides in the blood can indicate a higher risk of cardiovascular events and can cause damage to arteries in key organs such as the brain or heart.

NICE interim director of medicines evaluation Helen Knight said: ‘Icosapent ethyl is the first licensed treatment of its kind for people who are at risk of heart attacks and strokes despite well-controlled LDL cholesterol because they have raised blood fats.

‘And although lifestyle changes, including diet and exercise, can help to reduce their risk, these may not work for everyone.’

She added that NICE has worked closely with Amarin, which manufacturers the treatment, to ‘identify the population most likely to gain the greatest benefit from icosapent ethyl, striking a balance between effectiveness and the best use of public funding’.

NICE said it expects to publish its final guidance on the drug next month.

The new treatment will be given as two tablets taken twice daily. It costs £144.21 per pack of 120 capsules, although NICE noted that local procurement deals may apply.

Announcing the new guidance, manufacturer Amarin said icosapent ethyl is the ‘first treatment of its kind to be recommended by NICE and contains a unique active substance, a highly purified omega-3 fatty acid eicosapentaenoic acid (EPA >96%)’.

The double-blind randomised phase three clinical trial of more than 8,000 patients over an average of 4.9 years showed that treatment with icosapent ethyl compared to placebo resulted in a 25% relative reduction in the risk of future major adverse CV events.

This comprised a ‘composite of CV death, non-fatal myocardial infarction, non-fatal stroke, coronary revascularisation or hospitalisation for unstable angina’ and the results represented a 4.8% absolute risk reduction, from 22% in the placebo group to 17.2% in the treatment group.

The move comes after a large review of research concluded that statin side effects are ‘overdiagnosed’, with fewer than 10% of patients experiencing them. 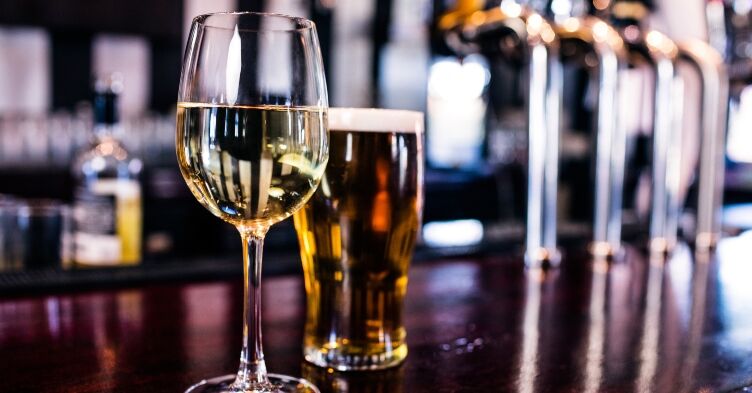