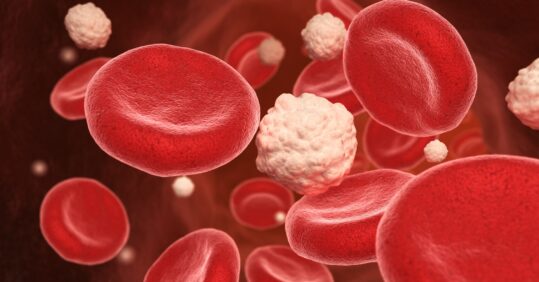 General practice patients with high cholesterol and who have previously suffered a cardiovascular event will be able to receive a ‘game changer’ injection to lower the likelihood of them having another.

NICE has issued draft final guidance for the injectable anti-cholesterol drug inclisiran, made by pharmaceutical company Novartis. This will be an option for patients with primary hypercholesterolaemia or mixed dyslipidaemia who have had a previous cardiovascular event, such as a heart attack or stroke.

NHS England and NHS Improvement will commission the rollout of inclisiran with ‘immediate effect’. It will help to prevent 55,000 heart attacks and strokes in three years, with the potential to save 30,000 lives in 10 years, they predict.

Inclisiran can be given twice a year in primary care settings, and can be used on its own or in conjunction with statins or other cholesterol-lowering drugs. Following an initial dose, inclisiran will be administered again after three months and then twice-yearly.

The drug is the first of a new kind of cholesterol-reducing treatment which uses gene silencing to improve the liver’s ability to get rid of harmful cholesterol from the blood.

It follows a ‘population-level commercial deal’ between NHS England and NHS Improvement and Novartis giving a discount on inclisiran’s list price, which is £1,987.36 per 284-mg dose pack.

Mr Boysen added that the deal, enabling NICE to ‘recommend it as a cost-effective option on the NHS’, could see ‘as many as 300,000 people with high cholesterol or mixed dyslipidaemia who have already had a previous cardiovascular event receive the drug over the next three years.’

Chief executive of the NHS Amanda Pritchard said: ‘Heart disease is still one of the major killer conditions so it is fantastic that we now have such an effective and convenient treatment for those living with dangerously high cholesterol levels.

‘This world-leading deal for the rollout of inclisiran will save lives and enable hundreds of thousands of people to benefit from this revolutionary treatment, while also being fair to taxpayers.’

‘The challenge we have at the moment is that with pills, they require daily dosing, and over time people become less adherent, they forget to take the medication or don’t get refills.

‘On top of statins, this drug gives you an annualised deduction of LDL-C levels of 50% with two injections a year. It’s very convenient for patients and can be administered by a GP, a nurse, a healthcare professional, or a pharmacist.’

Professor Ray said that while the drug does not mean patients should forget to take the statins and medications, it reduces the ‘medication burden’.

It will provide people with ‘much better control of cholesterol for longer’, he said. ‘In time, that will translate into significant reductions in cardiovascular events.’

More than two in five (40%) people in England have high cholesterol, putting them at significant risk of getting heart disease, and roughly 6.5m adults in England are currently receiving treatment such as statins.

Heart disease is the biggest cause of death globally, causing for a quarter of total deaths in England annually, with 140,000 people dying from the condition every year.

Professor Ray said the drug will initially be for people who have established cardiovascular disease, who have ideally been tried on a statin and ezetimibe before.

‘In future, people with genetically elevated cholesterol might also be eligible, he said.

‘NICE have said it will be made available to people whose cholesterol levels are above 2.6 millimoles and can’t be reduced enough with statins alone,’ he said.

‘This is great news for the UK. Particularly the fact that the NHS will actively try and identify these people at high risk to work with GPs and get people onto these treatments, because the bulk of our patients in primary care are oblivious to the dangers – uncontrolled cholesterol doesn’t give you any symptoms until you’ve had a heart attack or stroke.’

‘The fact it can be administered in primary care is really attractive,’ Professor Ray added.

It follows the large-scale clinical trial which assessed the drug in 2020.

Last week, NHS England announced that all pharmacies in England will be able to offer targeted cardiovascular (CVD) screening to patients aged over 40 from this autumn.

And last September, researchers calculated the NHS could save £68bn if all patients at high risk of cardiovascular disease in England were identified and treated at current levels of care.

A version of this story was published on Nursing in Practice sister publication Pulse. 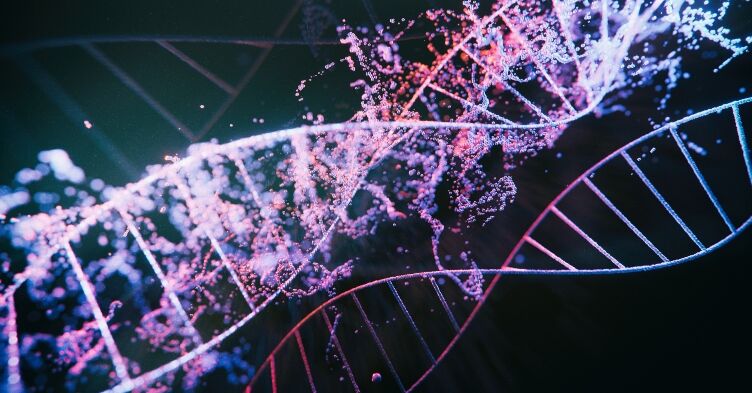