Smoking, drink and drugs linked to heart disease in the young 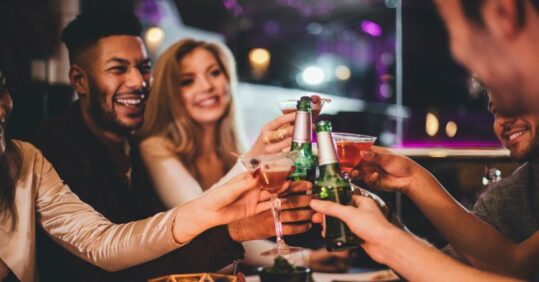 Young adults who smoke, drink and take drugs are more likely to develop heart disease before the age of 40, research has found.

The study, published this week in the journal Heart, looking at more than a million US adults found that recreational substance use – including of tobacco, alcohol and cannabis – raised the risk of suffering a premature heart attack, angina or stroke, particularly among women.

Recreational substance use also raised the risk of extremely premature heart disease, defined as before the age of 40, by between 1.5 and 3 times, depending on the number of substances regularly taken.

The study authors concluded: ‘It is essential for clinicians to recognise the penetration and associated cardiovascular risk of these substances among young adults.’

The higher the number of substances used recreationally, the greater the risk, they found. This link was even more pronounced in women.

People who smoked tobacco were nearly twice as likely to have premature heart disease, while those who drank recreationally were 50% more likely to do so.

The researchers cautioned that they were unable to gather information on other potentially influential factors, such as dose and duration of recreational substance use.

Research published earlier this month found that drinking one or more cups of caffeinated coffee each day may reduce risk of heart failure.