‘Children’s immune systems are being overloaded with all these vaccines’

Children’s immune systems are being overloaded by the number of vaccines they are given.

Children’s immune systems are being overloaded by the number of vaccines they are given.

The body’s process of developing protection from exposure to foreign substances is known as active immunity. This type of immunity is usually long-lasting and involves cellular responses from the body where one or more serum antibodies act against one or more antigens on the infecting organism. Active immunity can be acquired by natural disease or by vaccination.1

Evidence shows that giving several vaccines to a child simultaneously has no negative effect on their immune system. This can be explained easily to parents by considering the number of times a child’s immune system is exposed to new antigens and bacteria. Every day children are exposed to several hundred foreign substances and these all trigger an immune response. Even something as simple as eating food introduces new antigens into the body and everyone has numerous bacteria living in their mouth and nose. Another example is the comparison between vaccines and the common cold. Children are exposed to more antigens when they are exposed to the common cold than from a routine vaccine.1,2,3

The bacteria and viruses that are used in vaccines are weakened or killed, which is not the case for those that children are exposed to on a daily basis. Some vaccines contain no bacteria or viruses but instead only the antigens that are important for developing protection from the disease. Equally, rather than the random exposure to everyday foreign substances, vaccines provide specific stimulation to a small number of antigens. Exposure to these specific antigens uses only a tiny proportion of the capacity of an infant’s immune system.1,2,3,4

There are many advantages to having several vaccines at the same time, these include: logistical reasons, such as fewer visits to the GP surgery or clinic; reducing the chance of missed vaccines for the child; and saving on time and resources for the NHS. When a combined vaccine is available, such as the MMR or the 6-in-1 vaccine (diphtheria, tetanus, polio, whooping cough, Haemophilus influenza B, hepatitis B), this results in fewer injections and less discomfort.2,3 Vaccinations also provide immunity similar to that provided by acquiring the infection naturally, except it is without the risk or associated complications from the disease.1

Research has compared the prevalence of infections in children who have been immunised. Both studies concluded that there was no evidence to support a higher prevalence of infections in immunised children. If a child’s immune system could be overloaded by multiple vaccines, professionals would expect them to be at higher risk of serious infections. However, the evidence suggests that infection rates are generally lower in vaccinated children.5,6

Routine vaccination is vital in preventing the outbreak of serious illness and disease. Many children are too young for a number of important immunisations, for example the MMR cannot be given to children under one year. These children are protected partly through achieving herd immunity (when the majority of the population are vaccinated from a disease thereby eliminating the chance of it being contracted and spread). However, without herd immunity this vulnerable age group are still susceptible to measles, mumps and rubella, and are at greater risk of complications associated with all these. If nurses can help parents understand that a child’s immune system is not at risk of being overloaded by multiple vaccinations then the uptake of vaccines will rise, thereby improving our overall herd immunity and helping to protect those unable to be vaccinated.

Immunisations are estimated to stop two to three million deaths a year worldwide and the prevention of life-changing disabilities resulting from these diseases far exceeds this number. The public health savings of immunisations makes them one of the greatest inventions of all time.7,8

1 Public Health England. Immunity and how vaccines work. In: The Green Book. London:PHE;2013

Nursing in Practice Events visit 12 locations across the UK and cover topics such as vaccinations. If you would like to learn more please visit nursinginpractice-events.co.uk 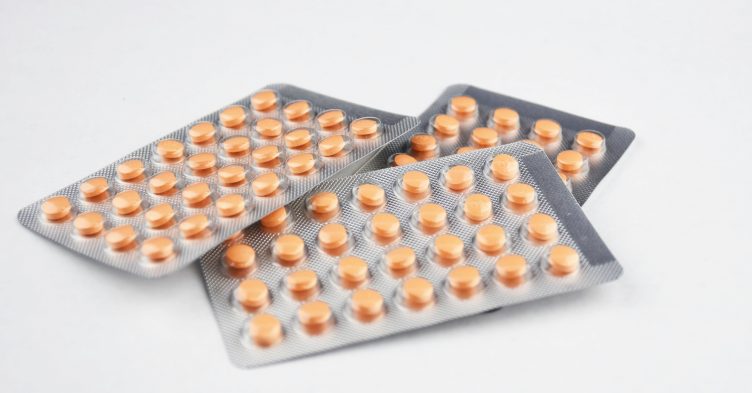 Millions with diabetes ‘at risk’ due to Covid backlog