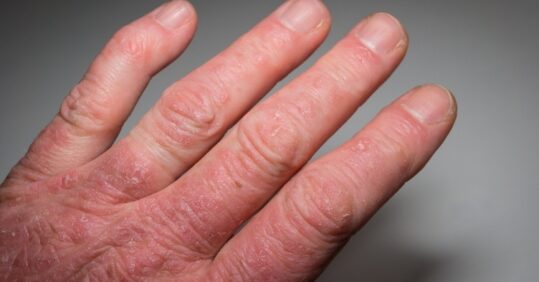 A study has revealed a common trigger for psoriatic arthritis, giving the most conclusive evidence yet of a single cause of the disease, according to research published in the journal Nature Communications.

Scientists from the University of Oxford and the Wellcome Sanger Institute in Cambridge discovered high levels of a specific receptor in immune cells from psoriatic arthritis patients. Identifying the cause of this will help researchers find a targeted treatment and a possible cure for the disease.

Psoriatic arthritis is common in patients with psoriasis, with around a third of sufferers going on to develop psoriatic arthritis. It is a debilitating condition that causes joints to become swollen, stiff, and painful, and often gets progressively worse over time. It is already linked with several genetic susceptibilities; however, it is not understood what exactly triggers the onset of the arthritis.

The researchers examined individual immune cells, called T cells, from fluid drained from the knees of patients suffering with psoriatic arthritis. They determined which genes were turned on within each cell and also showed that T cells were being triggered to reproduce.

Professor Paul Bowness, professor of experimental rheumatology at the University of Oxford, said: ‘Our findings indicate that specific T cells are likely to be targeted to enter the joint, where they are triggered to expand, creating inflammation and causing psoriatic arthritis.’

The researchers suggested this is the first evidence that the T cells are seeing and reacting to the same molecule, which acts as a trigger for the disease. Although the molecule causing the trigger has yet to be determined, recognising the mechanism which causes the condition is a huge step forward in understanding the disease.

Professor Bowness added: ‘The next stage of research will be to find the key that is unlocking the disease in patients – from the signals that direct cells to the joint, to what then triggers them to expand. If we can understand these, we could move towards creating therapies that would prevent this, potentially providing a cure.’ 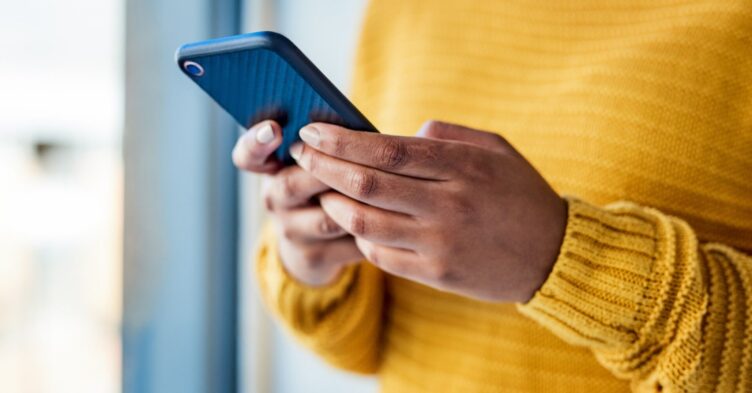 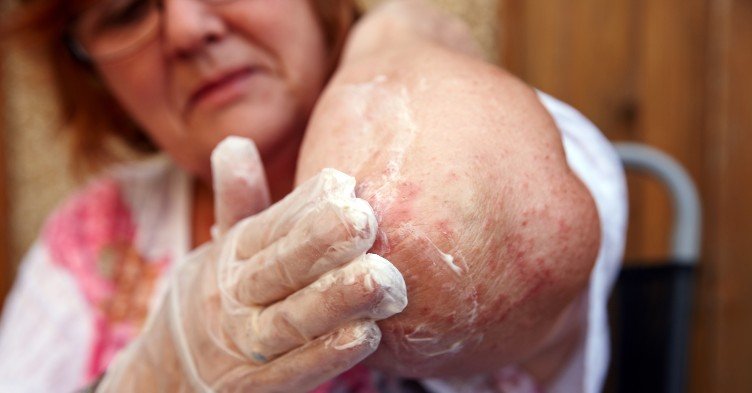 Patterns and trends in eczema management in primary care 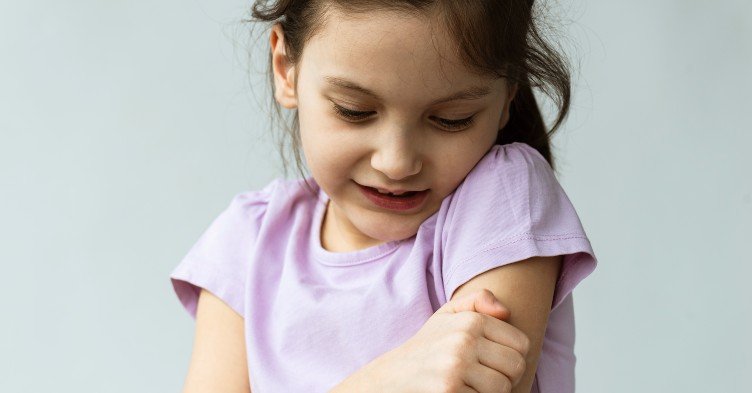 2Number of people with atrial fibrillation at all-time high