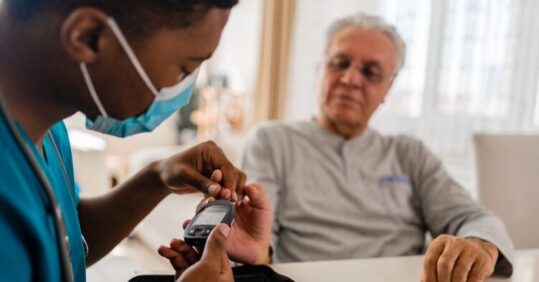 The rate at which young adults are diagnosed with early-onset type 2 diabetes has risen faster in the UK than anywhere else in the world over the last 30 years, research has suggested

Research, conducted by scientists at Harbin Medical University China and published in the BMJ, found that there has been an almost fourfold increase in the number of people aged between 15 and 39 diagnosed with diabetes, between 1990 and 2019.

The researchers used data from the Global Burden of Disease study to examine the rates with which type 2 diabetes is diagnosed across 204 countries and territories.

The study said that the main attributable risk factor for early-onset type 2 diabetes was high BMI, although air pollution and smoking also have an impact.

The researchers said: ‘Our study showed a clear upward trend of the burden of early onset type 2 diabetes from 1990 to 2019.

‘These findings provide a basis for understanding the epidemic nature of early-onset type 2 diabetes and call for urgent actions to deal with the issue from a global perspective.

‘Weight control is essential in reducing the burden of early onset type 2 diabetes, but countries should establish specific policies to deal with this problem more effectively.’

In response to these findings, charities have called on the Government to do more to tackle obesity and the serious health conditions, such as early-onset type 2 diabetes, it is associated with.

Last week, the Government announced a £20m investment fund to help boost development to tackle obesity through the use of digital tools and new medicine.

Helen Kirrane, head of policy, campaigns and mobilisation at Diabetes UK, said: ‘This analysis adds to the growing evidence that type-2 diabetes is increasing at an alarming rate in younger people across the world, confirming recent analysis by Diabetes UK of trends in the UK.

‘Although there is a complex mix of different factors driving the rising rates in different countries, living with overweight or obesity was found to be the chief risk factor across the globe. This is why we are calling for the Government to do much more to tackle the rise in serious health conditions related to obesity, poverty and other social determinants of health.’ 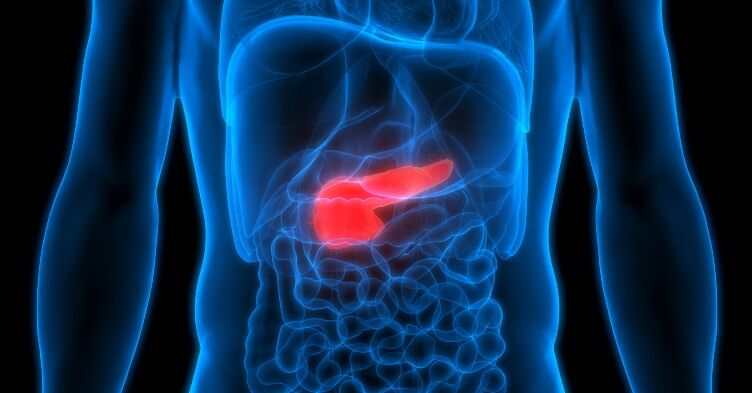