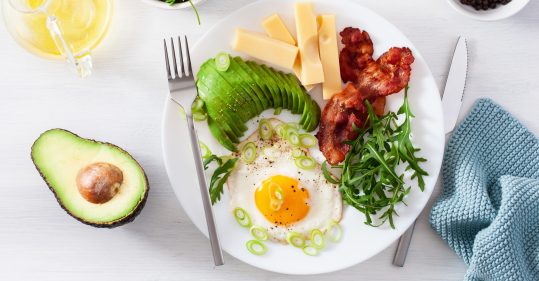 A low-carbohydrate diet for six months may help some people with type 2 diabetes achieve remission, research has found.

The meta-analysis from Texas A&M University, published earlier this month in the BMJ, found patients who reduced carbohydrates for 12 weeks were 32% more likely to be in remission six months later compared with those on other recommended diets, such as low fat.

The researchers looked at the effectiveness of a low-carbohydrate diet, defined as less than 26% of daily calories coming from carbohydrates, by analysing 23 studies involving 1,357 people. Most participants were overweight or obese and aged between 47 and 67.

They recommended that clinicians ‘might consider short-term low-carb diets for management of type 2 diabetes while actively monitoring and adjusting diabetes medication as needed’.

However, benefits largely disappear after 12 months, which the authors have suggested might be because low-carb diets can be tough to stick with. Whether a person achieved remission also depended largely on whether they lost weight while following the diet.

The researchers said: ‘Type 2 diabetes remains a significant and worsening problem worldwide, despite many pharmaceutical developments.  Structured diets are recognised as an essential component of treating diabetes but confusion remains about which to choose.’

They added: ‘Future long-term, well-designed, calorie-controlled randomised trials are needed to determine the effects of low-carb diets on sustained weight loss and remission of diabetes.’

The study provides further evidence that low-carbohydrate diets can lower blood glucose in the short-term.

Data published in December showed that a fifth of childhood type 1 diabetes diagnoses appear to have been delayed during the Covid-19 pandemic, as experts urge any concerned parents not to delay seeking medical help.