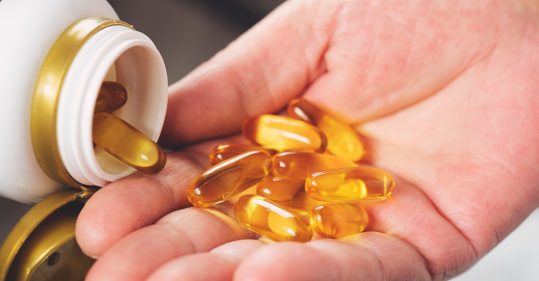 There is no need to take vitamin C alongside oral iron replacement therapies, according to updated guidelines for managing iron deficiency anaemia in adults.

In guidance published online in Gut, the British Society of Gastroenterology expert panel said despite previous suggestions of a benefit, they did not recommend co-administering vitamin C with oral iron replacement therapies (IRT).

‘A recent large randomised controlled trial has confirmed that it neither enhances the haematological response or rate of iron loading, nor diminishes side effects,’ the guidelines stated.

Patients should continue to take iron while fasting, either first thing in the morning or between meals during the day, although the experts could not say how long to wait between eating and taking oral iron.

They did however note recent research showing the inhibitory effects of tea on iron absorption dissipated within 60 minutes.

‘Modified release preparations release iron in the more distal small bowel beyond the areas of most active assimilation – they do not enhance iron absorption, or reduce side effects and their use is not recommended,’ the guidelines said.

The optimal drug, dosage and timing of oral IRT for adults with iron deficiency anaemia was not clearly defined and the effect of alternate day therapy on compliance and ultimate haematological response was not clear.

‘Based on the available literature, a once daily dose of 50-100mg of elemental iron (eg, one ferrous sulfate 200mg tablet a day) taken in the fasting state may be the best compromise option for initial treatment,’ the experts wrote.

Oral ferric maltol, alternate day oral iron or parental iron were all options for patients who could not tolerate oral IRT, usually because of gastrointestinal disturbance.

‘The standard practice of switching to a different traditional iron salt is not supported by evidence,’ the guidelines stated.

The experts noted that ferric maltol was a relatively new preparation licensed for treating iron deficiency anaemia of any cause.

Evidence showed that gastrointestinal side effects and overall rates of treatment cessation were comparable to placebo.

Iron loading was comparatively slow due to ferric maltol’s relatively low iron content, but one study showed iron loading and tolerance were maintained in patients over one year of active treatment with the therapy and haemoglobin normalised in 89% of cases.

A version of this story was originally published by Nursing in Practice sister title The Pharmacist.

Gut inflammation response after meals may contribute to chronic diseases 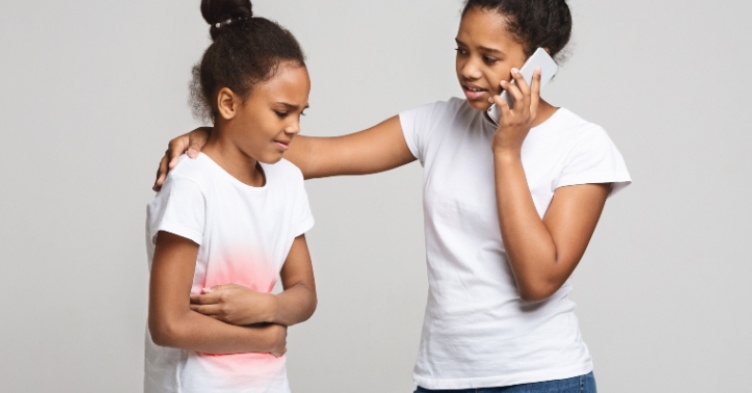