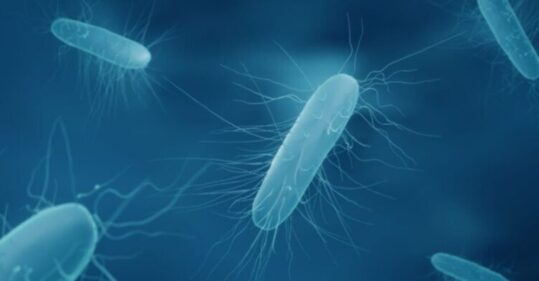 NICE has suggested the treatment for patients who have been treated for two or more C difficile infections without results, with experts estimating 450 to 500 people could be treated using the faecal transplant annually.

Clinical trial evidence demonstrated FMT treatment is ‘significantly better than antibiotics alone’ at clearing a C difficile infection in those who have had two or more infections.

Evidence from five randomised controlled trials of 274 adults found that more C difficile infections were solved with FMT than antibiotic treatment in four of the trials and there was no difference in the other.

The transplant’s effectiveness depends on how the treatment is given but it could resolve up to 94% of infections, NICE said.

The intestinal bacteria can be given through a tube inserted straight into the stomach through the nose, or it can be deposited directly into the colon through a tube or swallowed via a pill.

C difficile is a bacterium which causes an infection if the bowel’s bacteria balance changes, leading to diarrhoea. Older people are at higher risk and the infection is highly transmissible.

It is most common in people who have recently or are currently taking antibiotics, and can range from mild to life-threatening, and is treated with antibiotics in the first instance.

This comes after a study in March found antibiotics were found to be ‘significantly less effective’ when multiple microbes are present at an infection site.

A version of this article was originally published in our sister publication Pulse. 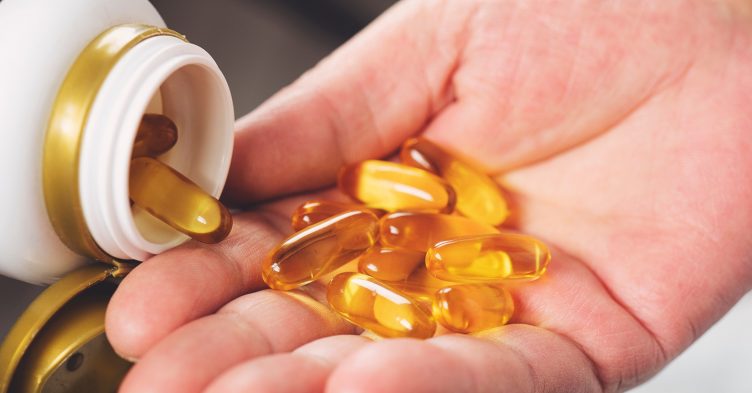