Patients whose mothers are diagnosed with polycystic ovary syndrome (PCOS) are five times as likely to develop the syndrome, according to a new study.

The study, published in Nature Medicine, analysed the medical history of almost 30,000 Swedish women and a small cohort of Chilean women and showed the risk of developing PCOS was greater in daughters of patients already diagnosed with PCOS.

Researchers found women with PCOS had elevated levels of androgen during pregnancy, which increased the likelihood of their daughters developing PCOS in adulthood.

In the human study, researchers looked at 2,000 Swedish women diagnosed with PCOS from a 29,000-person register and also examined the DNA of 35 Chilean women from birth to adulthood.

They found that daughters of mothers with PCOS were five times more likely to have PCOS in later life.

The authors have concluded that while the causes and risk factors of PCOS are not fully known, the results of the study show the main contributor of ‘generational transmission’ of PCOS symptoms are androgens.

Qiaolin Deng, co-author and associate professor from the department of physiology and pharmacology at Karolinska Institutet in Sweden, said: ‘This is a formerly unknown biological mechanism that triggered us to explore in more detail how germ cells are programmed by androgens to cause daughters of women with PCOS developing reproductive and metabolic disorders as adults.’

Another recent study has highlighted a link between pregnant mothers with diabetes and their children developing early-onset cardiovasular disease. 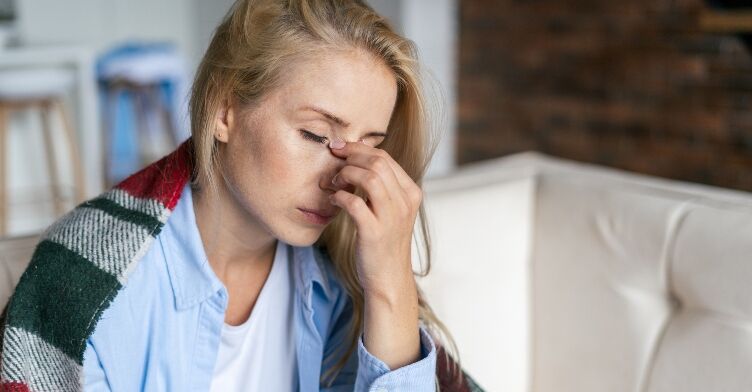 UK could face Covid and flu ‘twindemic’ this winter

Patients whose mothers are diagnosed with polycystic ovary syndrome (PCOS) are five times as likely to develop the syndrome, according to a new study.

3Psoriasis diagnoses in primary care delayed by up to five years, study shows

4CPD: FeNO testing in the diagnosis and management of asthma