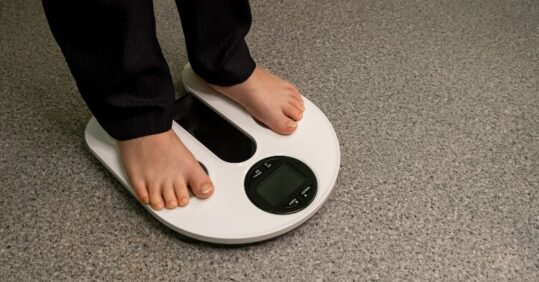 A quarter (26%) of adults in England were obese in 2021, with rates higher among men, older people, and those in more deprived areas, a report from the Health Survey for England has shown.

The survey of 5,880 adults was conducted via telephone interviews, due to the Covid-19 pandemic,  for most of 2021 about a variety of topics including cigarette smoking, e-cigarette use and alcohol consumption.

The Health Survey for England report, published today by NHS Digital, showed that obesity rates increased with age, with just 8% of adults aged 16-24 being classed as obese, compared to 32% of those aged 65-74.

The Health Survey for England report also found that 12% of adults in England smoked, with more men (13%) than women (10%) reporting that they currently smoked.

Of these current smokers, 16% also currently used e-cigarettes as did 13% of ex-regular smokers.

Two-thirds of adults (66%) had never regularly smoked, and only 1% of those who had never smoked cigarettes currently used e-cigarettes.

The report also found that men were more likely than women to drink at increasing or higher risk levels, with 28% of men compared to 15% of women saying that they usually drank more than 14 units of alcohol a week.

A version of this story first appeared in The Pharmacist 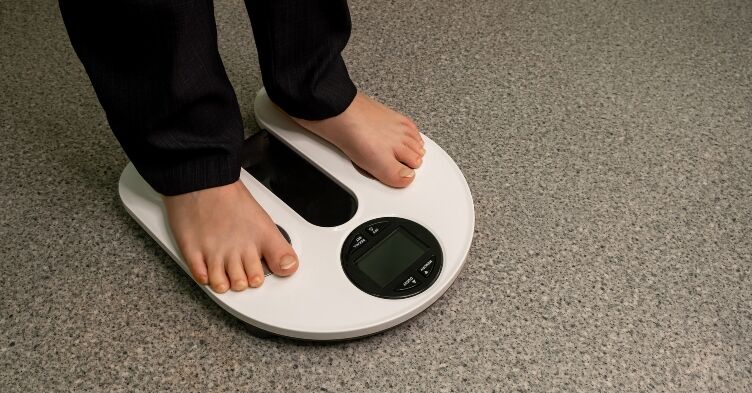