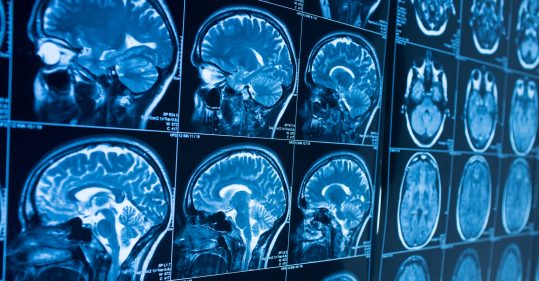 Artificial intelligence could be used to detect dementia from brain scan years before symptoms appear, researchers have said.

University of Cambridge and The Alan Turing Institute scientists have developed a machine learning algorithm that can spot patterns of grey matter loss in the brain. And when combined with memory test results, it produces a prognostic score measuring the likelihood of Alzheimer’s in an individual.

For patients presenting with mild cognitive impairment – signs of memory loss or problems with language or visual/spatial perception – the algorithm was more than 80% accurate in its predictions, the scientists found. It was also able to predict how fast their cognition will decline over time.

Currently, diagnosing dementia can take months or even years, using a range of CT, PET and MRI scans as well as lumbar punctures. But in the trial, artificial intelligence could spot early signs of dementia long before major symptoms appeared – and in some cases before any symptoms appeared.

Dr Timothy Rittman from the University of Cambridge said: ‘Being able to provide an accurate diagnosis gives [patients] clarity and, depending on the diagnosis, can either ease their minds or help them and their loved ones put preparations in place for the longer term.

‘If we catch the disease early enough, there are lifestyle changes we can recommend – blood pressure medication, improved diet and exercise, stopping smoking, for example – that may help slow the progression of the disease,’ he added.

It is thought that clinical trials often fail because once a patient has developed symptoms, it may be too late to make a major difference. But having the ability to identify individuals at a very early stage could help researchers develop new medicines.

Dr Rittman is now leading a trial on whether the algorithm will be useful in a clinical setting. And Professor Zoe Kourtzi and colleagues are training it to recognise different forms of dementia, each of which has its own characteristic pattern of volume loss.

Earlier this month, a University of Oxford study found difficulty hearing spoken conversations is associated with a 91% increase in the risk of dementia. 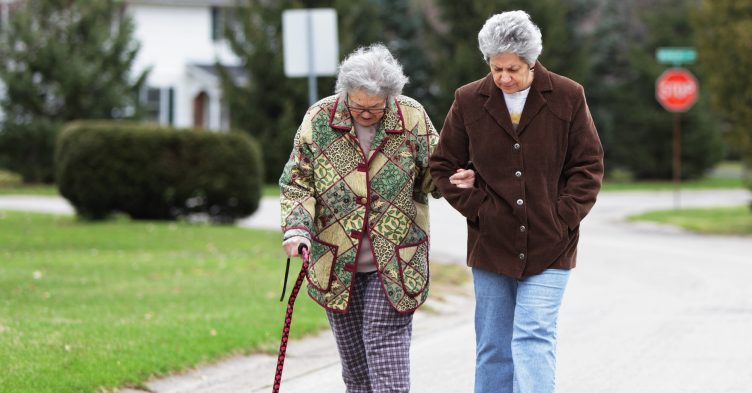 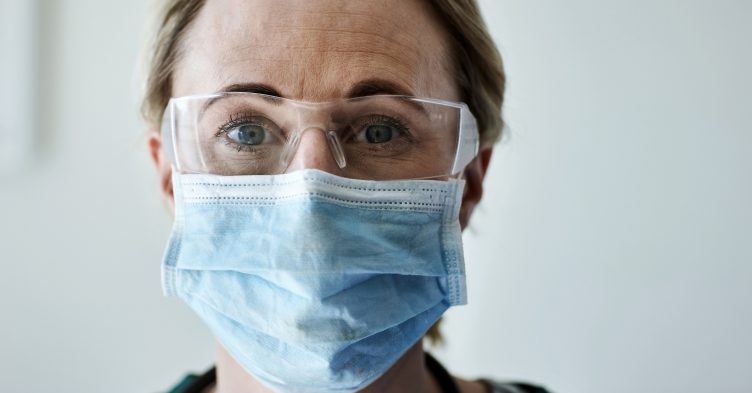