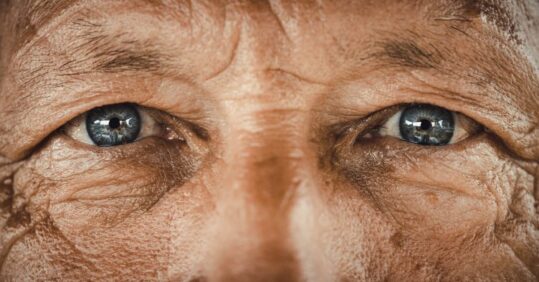 People with eye conditions such as age-related macular degeneration, cataracts and diabetes-related eye disease have an increased risk of developing dementia, research has found.

The study, led by the academics from the Guangdong Eye Institute in China, analysed UK Biobank data of 12,364 adults aged 55 to 73. They were first assessed between 2006 and 2010, and tracked until 2021, with the researchers identifying 2,304 dementia cases.

The researchers found a 61% heightened risk of dementia for those with diabetes-related eye disease, a 26% increase in people with age-related macular degeneration, and 11% for those with cataracts. Glaucoma was not linked to a significant increase in risk.

People with previous conditions – including diabetes, heart disease, stroke and depression – were also more likely to be diagnosed with dementia, the scientists found. Risk was highest among people with one of these conditions who also had some form of eye condition, they said.

The authors concluded: ‘Age-related macular degeneration, cataract and diabetes-related eye disease but not glaucoma are associated with an increased risk of dementia.

They added that the mechanisms behind the link are ‘largely unknown’, but suggested: ‘Vision deprivation may result in reduced activation in central sensory pathways, which is associated with a higher risk of cognitive load and brain structure damage.’

They also pointed out that eye conditions are ‘associated with well-known’ risk factors of dementia including diabetes, stroke, heart disease, hypertension and depression. Eye conditions and dementia also share many risk factors such as old age, low levels of education, smoking and physical activity.

Last month, a study undertaken by the University of Oxford found that difficulty hearing spoken conversations is associated with a 91% increase in the risk of dementia.