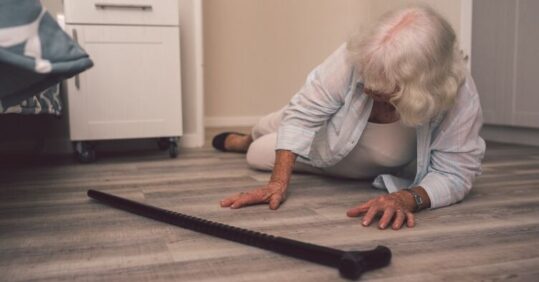 A tool in development for use in general practice can identify patients at high risk of serious falls and could change how these patients are managed, reducing serious falls, disability and deaths, according to researchers at the Universities of Oxford and Keele.

The tool known as ‘STRATIFY-Falls’ enables healthcare practitioners to determine which patients have the highest chance of falling over the next one to ten years.

The researchers expect the results will enable GPs to develop more personalised care for elderly patients, including exercise intervention and drug reviews.

The findings are published in The BMJ.

The likelihood of a serious fall resulting in disability or death rises with age and can have a significant impact on quality of life. In England, there are around 235,000 hospital admissions for people over 65 each year due to falls, costing the NHS an estimated £2.3 billion.

Co-morbidity, frailty and prescribed drugs can all increase the risk of a serious fall. Some medications such as antihypertensives which prevent heart attacks and strokes can mean some elderly patients are more susceptible to fainting and falling if the medication lowers blood pressure too much.

With a better understanding of the patients at risk, the medication risk factor is a modifiable risk for healthcare workers.

To create the tool. the researchers used GP surgery healthcare records of over 1.7 million people in England between 1998 and 2018.

The analysis identified over 60,000 people aged 40 and up who had at least one high blood pressure measurement and had experienced at least one serious fall, that required hospital treatment or led to death, during the study period.

This information was used to create a model of the factors that might predict people’s risk of falling in the 10 years following a high blood pressure measurement. This included gender, age, ethnicity, prescribed medications, alcohol usage, and smoking.

The prediction accuracy and effectiveness of the new tool were then checked against the healthcare records of almost four million people over the same period of time. The researchers found the new tool’s predictions were ‘very accurate’ at differentiating between groups of high and low-risk patients.

Dr Lucinda Archer from Keele University said: ‘We discovered that a history of previous falls, having a diagnosis of multiple sclerosis, heavy alcohol consumption, a high deprivation score, and prescribed drugs were all strong predictors of fall risk, conditional on other variables in the model. The tool we developed considers all these factors, and more, to determine an individual’s risk of falling over the next one to ten years.’

Professor Richard McManus, a practising GP and professor of primary care research at the University of Oxford, explained that a balance is needed between the risks and benefits of medications for specific conditions, such as high blood pressure, against the potential risk of adverse events such as falls.

He said: ‘Having reliable tools to estimate people’s individualised risk of falling and change their medication to lower this risk would be very welcome. This kind of tool could be built into GP records systems to automatically flag such patients.’

Further testing will take place in 2023 before the tool is available for use in clinical practice. 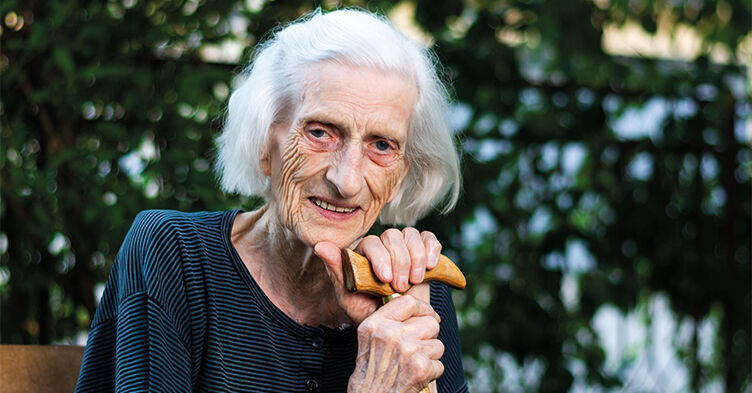 How to prevent malnutrition in older people