Quick test could ‘help turn the tide against dementia’ 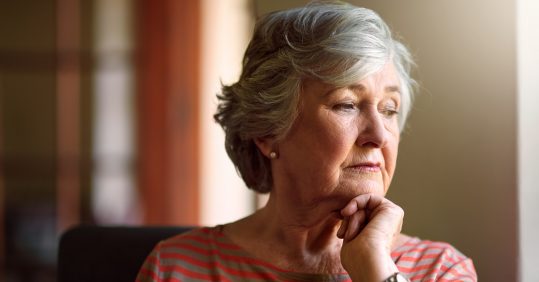 Early dementia diagnosis could be possible as a result of a pioneering electroencephalogram (EEG) test.

The two-minute test, known as ‘Fastball EEG’, measures people’s brain waves in response to a series of images, allowing researchers to diagnosis Alzheimer’s up to five years earlier than currently possible, improving outcomes for individuals who develop the disease.

Developed by psychologists at the University of Bath and funded by the dementia charity BRACE Dementia Research, the simple, low-cost test uses flashing imagery to measure brain activity. The results of the study were published this week in the journal Brain.

Participants are required to look at a series of rapidly occurring images on a computer for two minutes and their brain waves are measured using an EEG cap. The technology allows the researchers to pick up tiny changes in brain waves which occur when a person remembers an image and uses technology already available in hospitals.

Lead researcher and cognitive neuroscientist Dr George Stothart from the University of Bath, said: ‘Fastball offers a genuinely novel way of measuring how our brain is functioning. The person being assessed doesn’t need to understand the test, or even respond, they simply watch a screen of flashing images and by the way we manipulate the images that appear we can learn an enormous amount about what their brain is, or is not, able to do.’

Alzheimer’s is the underlying cause of approximately 60% of dementia, affecting 1 in 14 people over 65 in the UK. Current diagnosis is via subjective reports of cognitive decline and memory tests within a clinic, both of which are subject to biases, including assessment anxiety.

Dr Stothart said: ‘The tests we currently use to diagnose Alzheimer’s miss the first 20 years of the disease, which means we are missing huge opportunities to help people.’

Knowing more about the disease at an earlier stage may mean that prescribed drugs such as the recently approved Aducanumab may be more effective, and lifestyle interventions can be implemented to help slow the disease.

Dr Stothart added: ‘Ultimately, the Holy Grail of a tool like this would be a dementia screening tool used in middle age for everyone, regardless of symptoms, in the same way we test for high blood pressure.’