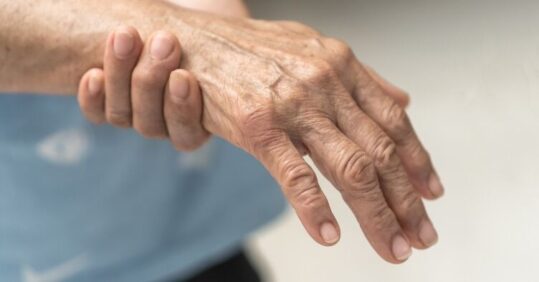 A three-minute swab test offers a new way to detect Parkinson’s disease (PD), offering healthcare workers a straightforward diagnostic test that could be used in clinic.

Researchers from the University of Manchester have discovered that lipids with a high molecular weight are substantially more active in people who have Parkinson’s disease and can be used to detect the disease and accelerate treatment options.

The study is published in the Journal of the American Chemical Society.

Parkinson’s disease is the second most common neurodegenerative disorder globally, and around 1 in 500 people in the UK are affected. The disease leads to progressive brain damage causing involuntary movements, shaking and stiff muscles.

The researchers sampled 79 people with Parkinson’s and compared the results with a healthy control group of 71 people. A cotton swab was used to test the sebum from each participant. Sebum is an oily secretion from sebaceous glands under the skin and is linked to the endocrine system and commonly collects on peoples’ backs making the sampling procedure simple and non-invasive.

Describing the new technique, Dr Depanjan Sarkar, a research associate from the University of Manchester, said: ‘The sebum is transferred to filter paper from sampling swab, and we then cut this to a triangle, add a drop of solvent, apply a voltage, and this transfers compounds from the sebum into the mass spectrometer. When we do this, we find more than 4000 unique compounds of which 500 are different between people with PD compared to the control participants.’

Altered sebum production is a well-recognised feature of Parkinson’s disease, and by using the swab analysis, the researchers found that sebum can be used as a diagnostic biofluid. Currently, there are no diagnostic tests based on biomarkers, and this work brings a clinical method to confirm the diagnosis of Parkinson’s a step closer.

Professor Monty Silverdale, clinical lead on this study, said: ‘This test has the potential to massively improve the diagnosis and management of people with Parkinson’s disease.’

The researchers hope this and future work will translate these findings into a diagnostic test for Parkinson’s disease that can be widely used across clinical settings. 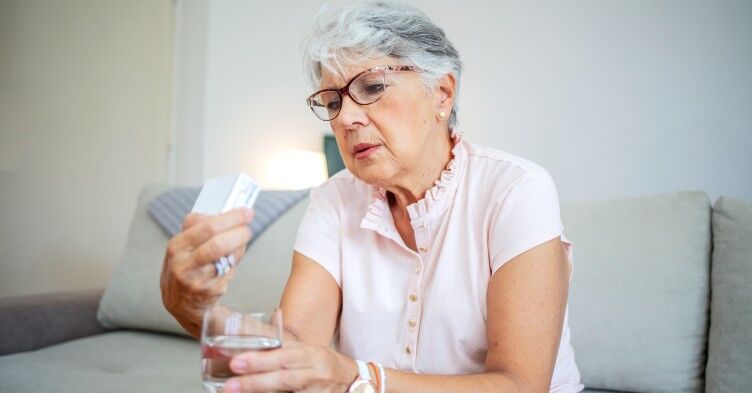 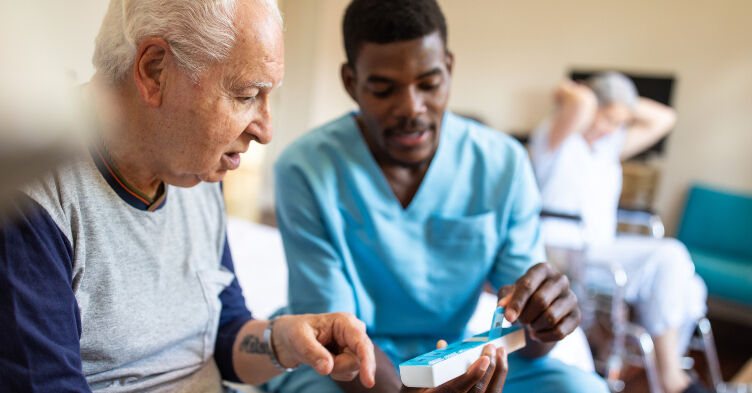