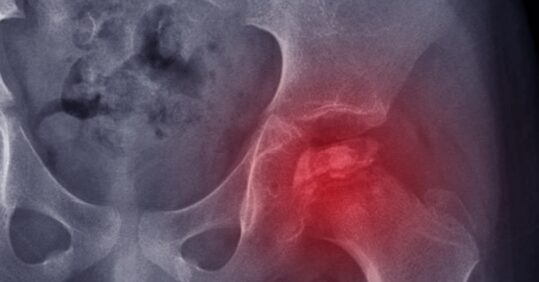 Children quite often turn up at the school nurse’s office, or are brought to the local GP practice, with pain that isn’t easy to explain. If they’re particularly active children – and especially if they’re smaller than most of their peers – the fairly obvious conclusion is that they’ve probably done some not very important damage, and that the best approach is a ‘wait and see’ one. And obviously, this is usually right. However, repeated leg pains can signal a condition that is rare, but needs to be identified early, because the later the diagnosis the bigger the risk of permanent damage. It is only just over a century since Perthes disease (also known as coxa plana, Legg-Calvé-Perthes, Legg-Perthes, and/or Legg-Calvé), a disease which affects the hips in children, was first identified.

The patient in practice

For some reason – researchers are yet to establish how or why – Perthes affects the blood supply to the hip joint: specifically, to the rounded head of the femur where it fits into the hip socket, and to the growth plate (physis). Over time, this blood loss means that the bone starts to soften and break until the blood vessels regrow and new bone is produced. This may take several years – and importantly, the new bone growth may not be in the ‘right’ shape to fit properly into the hip socket.

In practice, this means that children present with pain in their hips, groin, legs and/or knees (this may be referred hip pain). They may also be limping, and/or find it difficult to get the full range of movement with their hips. It may have come on suddenly or have been happening for some time.

This is not the only symptom that distinguishes children with Perthes Disease, though. They are usually boys (four out of five patients), and Daniel Perry, who is the associate professor of orthopaedics and trauma surgery at Oxford University’s Nuffield department of orthopaedics, rheumatology and musculoskeletal science as well as an honorary consultant Children’s Orthopaedic Surgeon at Alder Hey Hospital, explains some of the classic physical characteristics. ‘My patients are usually shorter than average, and they tend not to have grown much in the past year – in fact they are often the shortest child in the class. They’re a little bit wiry, and they’re also a bit hyperactive, compared to other children. In addition, they’ve sometimes got some kind of genitourinary abnormality such as a hernia, or undeveloped testes or hypospadias.’ These are the children, therefore, who’re more likely to ring alarm bells for Perthes if they keep showing up with pain.

The reason for their pain is what is happening to their hip joint. The bone changes go through the initial necrosis, sclerosis, fragmentation and reossification phases, before reaching the final ‘healed’ stage. As the new blood vessels form the dead bone is broken down and reabsorbed, while new bone is formed from the outside in. In the final reossification stage the central bone of the new femoral head is formed.

There are two main problems. One is the pain and mobility difficulties that the young patients usually experience while the hip is unable to work properly, and which often brings them back to see practitioners.The other is that the new bone does not always reform into the original rounded shape. It may be a more oval ‘rugby ball’ shape or really quite flat. The more it diverges from a ball shape, the less likely it is to fit properly into the hip socket, affecting mobility permanently and causing pain as well. A significant proportion of adults who had Perthes as children need a hip replacement in later life. And the later the condition is diagnosed, the more likely it is that they’ll continue in pain that isn’t taken seriously – and even more importantly, if the bone is reforming badly, this won’t be noticed till there’s been permanent damage.

At the very beginning, even though the bone is softening and causing pain it is quite hard to detect under an X-ray and can only be identified using an MRI scan. As the sclerosis progresses and the dead bone starts to flatten, it becomes detectably white under an X-ray.

There is a range of around 10 treatments, from a ‘wait and see’ conservative approach through casts and braces through to different forms of surgery on the hip or pelvis to adjust the positioning and ensure that the hip joint functions as easily as possible. The stages to concentrate on are the early ones, up to the early stages of fragmentation, when the bone is still quite soft and can still be influenced. But, Perry points out, the choice of treatment really depends on the unit where the child is being treated. ‘Some treatments are almost the opposite of another and surgeons may hold completely different beliefs about how a patient should be treated. In practice, we tend to go with the way that historically our unit has practised.’

Whichever option, the young patients are going unfortunately to be in pain. Obviously, if they are being treated in hospital they will be under a prescribed pain management regime; but it’s equally important to note if they still keep coming back to, for instance, the school nurse with repeated pain, and to flag this up with parents, carers and/or other professionals.

Some children are admitted to hospital for bed rest and/or traction using light weights. However, in the main it’s necessary to keep children as active as possible, explains Adam Galloway, who is a paediatric physiotherapist and Visiting Academic Clinical Fellow at the University of Leeds. ‘The main emphasis is on allowing Perthes disease to progress through all its stages, and in order to do that we need to create the ideal environment for the hip. From a non-surgical point of view the key thing for my patients is to try and maintain as much activity as possible without causing any further damage to the hip joint, in order to maintain a good degree of strength and muscle length in the hip joint.’

That means encouraging most movement, but not ones which involve joint force. ‘Typically we try to restrict things involving high-energy landing, such as trampolines and bouncy castles,’ says Galloway. ‘The last thing we want to be saying is ‘you can’t do this’ – we’re working on pain-free movement, just avoiding excessive force.’ Children can still join in with school football practice, but parties out of school may be more problematic.

More than a painless limp

‘Historically, Perthes Disease is supposed to cause a ‘painless limp’,’ Perry concludes. ‘We know that’s not true. There’s not enough known about the disease at primary care level and there is too much variation at secondary care. We need to change that, because the variation is unacceptable.’ It’s vitally important that all professionals, from the earliest stages on, can recognise the symptoms and the profile of children who’re most likely to have Perthes disease, and that they encourage a formal diagnosis in order to reduce the risk of unnecessary pain and possibly permanent damage.

The charity Steps, which supports everyone working with children with lower limb conditions, has recently produced a new ‘parents’ guide’, which provides accessible information to which professionals can easily direct parents. 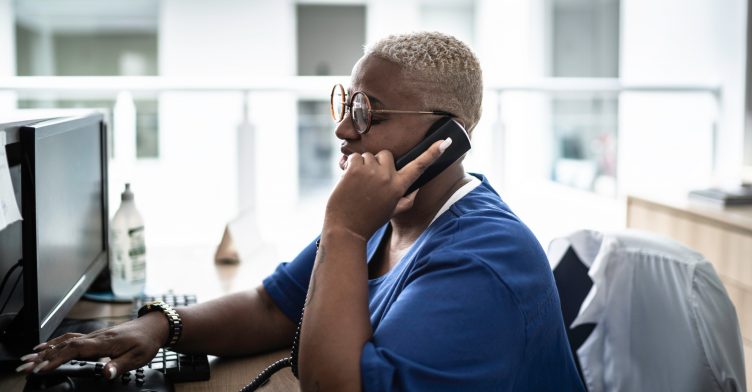 How remote consultations can be used in pregnancy terminations 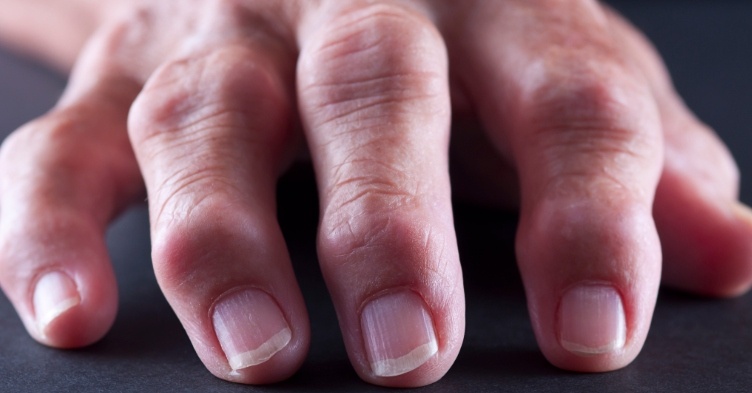