Rise in unexplained hepatitis in young children under investigation 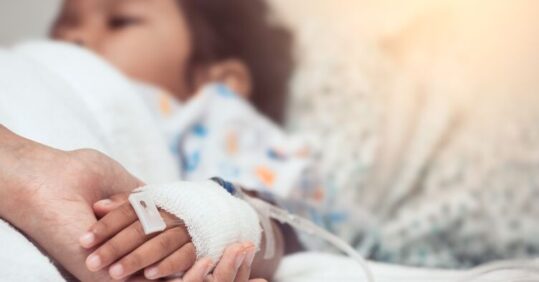 Public health officials have told clinicians and parents to be vigilant for signs of hepatitis in children after they detected an increase in cases.

The UK Health Security Agency (UKHSA) said 60 cases in children under 10 in England are under investigation as the cause of the liver inflammation was not clear.

Public Health Scotland (PHS) also confirmed it was looking into 11 cases of hepatitis in young children who required hospital admission but with no clear links between them.

Dr Meera Chand, director of clinical and emerging infections at UKHSA, said investigations for a wide range of potential causes were being done, including any possible links to infectious diseases.

‘We are working with partners to raise awareness among healthcare professionals, so that any further children who may be affected can be identified early and the appropriate tests carried out. This will also help us to build a better picture of what may be causing the cases.

‘We are also reminding parents to be aware of the symptoms of jaundice – including skin with a yellow tinge which is most easily seen in the whites of the eyes – and to contact a healthcare professional if they have concerns.’

PHS said the cases they were looking into had occurred in four health boards across the central belt of Scotland and were in children aged one to five.

Most cases had presented from March and the hepatitis viruses commonly associated with this condition had been excluded, officials said in a statement.

It is the number of cases in such a short period of time, combined with the geographical spread, no clear connection between them and unusual severity of illness in some cases, that has prompted the further investigation.

But infection is thought to be most likely cause, PHS added.

Dr Nicholas Phin, director of public health for PHS, said: ‘If you have a child who is showing signs of jaundice, where the skin has a yellow tinge and is most easily seen in the whites of the eyes, then parents should contact their GP or other healthcare professional.

‘We are continuing to investigate these cases and will provide further updates as and when they are available.’

This comes after public health officials warned of a rise in extremely antibiotic-resistant Shigella sonnei infections, mainly in men who have sex with men, in February. 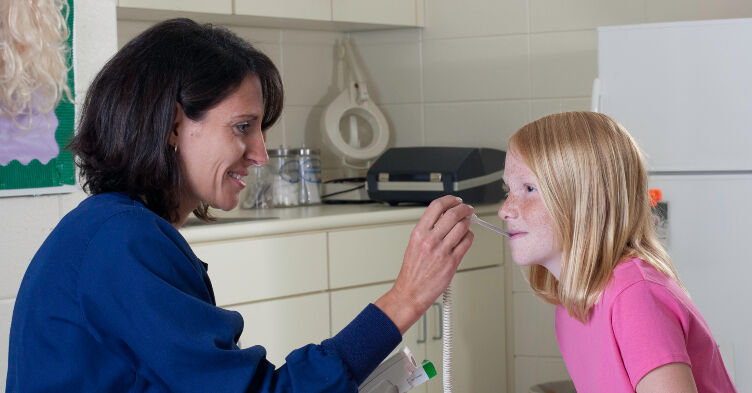 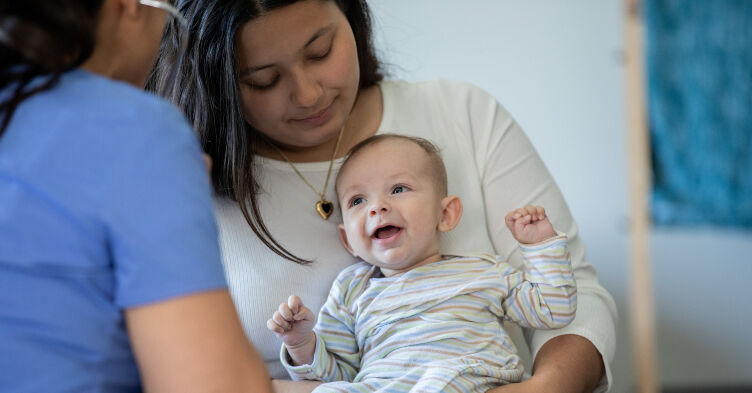