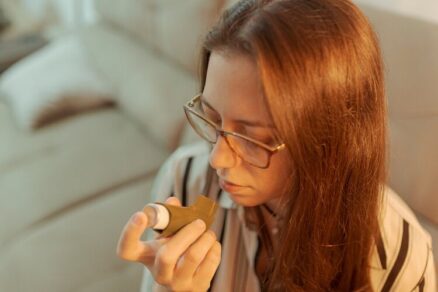 NHS Scotland has announced plans to reduce emissions from medical inhaler propellants by 70% by 2028, owing to their environmental impact.

NHS Scotland climate emergency and sustainability strategy: 2022-26, which was published last week, said that about 4.5m metered dose inhalers (MDIs) were dispensed in Scotland in 2020/21 for asthma and chronic obstructive pulmonary disease (COPD).

They accounted for more harmful emissions than the combined output from the entire NHS Scotland fleet of vehicles and waste disposal services, said the report. This is needed because the propellants used in MDIs are powerful greenhouse gases.

Reducing emissions from MDIs will be ‘essential to achieving our net-zero goals’ said the strategy and that it was ‘an area where rapid reductions in emissions are achievable’.

This could be changed by switching patients from MDIs to dry powder inhalers (DPIs), which do not use propellant and so have a far lower carbon impact.

After 2028, progress will be reviewed before setting further targets for inhaler propellant emissions on the path to net-zero.

The strategy said that DPIs were suitable for many patients – and that changes in prescribing practices would be instrumental in reducing emissions.

Changes could include regular reviews of patients who use MDIs and, as part of the review, considering a switch to DPIs. Then, where it is clinically appropriate, patients would be supported to switch to propellant-free options.

The strategy pointed out that the existing British Guideline on the Management of Asthma supports this approach.

‘Where there is no alternative to MDIs, lower volume HFA134a inhalers should be used in preference to large volume or HFA227ea inhalers.’

The Scottish Government will publish an updated Scottish Quality Respiratory Prescribing guide to help bring about changes in prescribing practices so that MDIs are only used where they are clinically necessary.

And, as there is a lack of awareness among both clinicians and the general public about how much MDIs contribute to the climate crisis, an awareness raising campaign is planned.

The paper acknowledged that DPIs are not suitable for all patients and there are plans to make their use more environmentally friendly. This includes schemes for patients to return their used inhalers as used MDIs have residual propellant in them which can be recovered and recycled.

Health Boards in the north of Scotland are developing proposals for a pilot scheme which would capture the residual propellant and ensure its reuse.

In addition, pharmaceutical companies are working to develop low emissions propellants for MDIs.

In launching the new strategy, Scottish health secretary Humza Yousaf said that NHS Scotland is aiming to become a net-zero health service by 2040.

‘This will require unprecedented change in how we work,’ he said.

In 2019, a University of Cambridge study found that switching to ‘greener’ inhalers would result in large carbon savings alongside reduced drug costs. 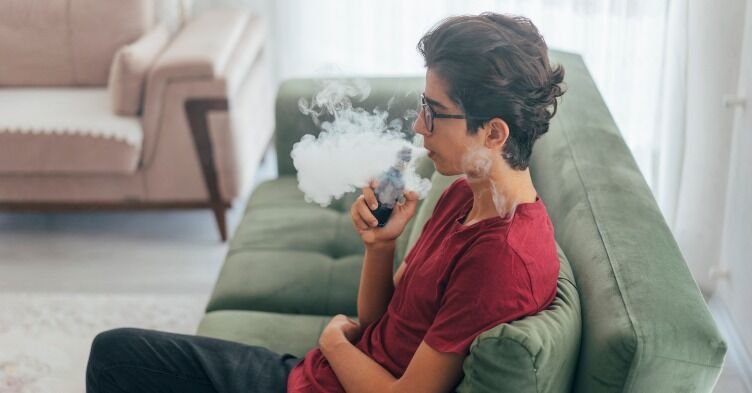 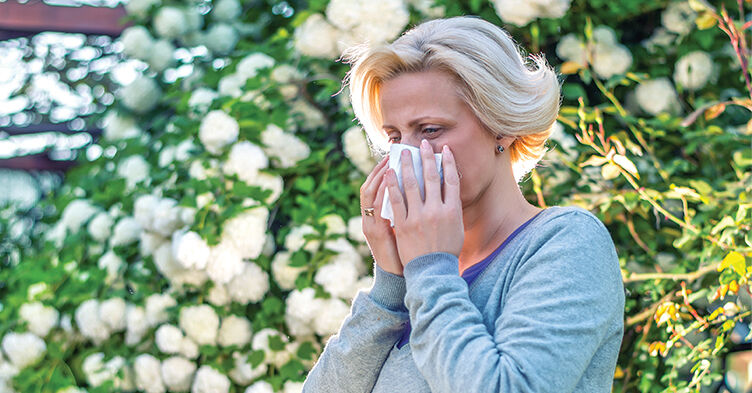 Mythbuster: ‘It’s just hay fever – you can get all the treatment you need over the counter’