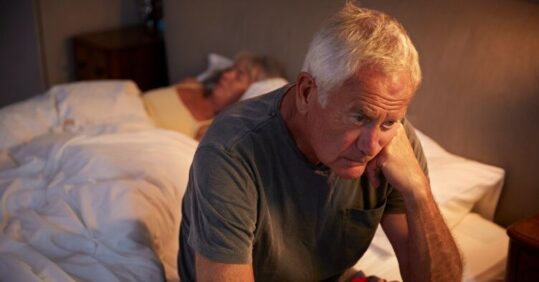 Poor sleep is associated with life-threatening flare-ups of chronic obstructive pulmonary disease (COPD), according to a study led by the University of California San Fransico and supported by the US National Institutes of Health.

The findings, published in the journal SLEEP, suggest that sleep quality, rather than factors such as smoking, may be a better predictor of COPD exacerbations.

The study was one of the largest to look at how sleep affects COPD and the associated flare-ups which can be life-threatening. COPD includes lung conditions such as emphysema and chronic bronchitis. According to NHS Digital data, approximately 1.17 million people in England (1.9% of the population) were diagnosed with the condition in 2020/21. Many people, however, may be living with the illness and not know they have it.

The researchers followed 1,647 COPD patients for three years, recording both COPD flare-ups and the participants’ quality of sleep. The patients were asked about seven standard sleep measures, including sleep duration, sleep timing and frequency of disturbances. All participants were either current or former tobacco smokers and part of the Subpopulations and Intermediate Outcome Measures in COPD Study.

After looking at how a person’s risk of COPD exacerbations changed after one year, the results showed that poor sleep quality was strongly associated with a higher number of COPD flare-ups. The researchers found that those participants with the worst sleep patterns were much more likely to have COPD related complications in the next year.

Dr Aaron Baugh from the University of California San Francisco Medical School said: ‘Among those who already have COPD, knowing how they sleep at night will tell me much more about their risk of a flare-up than knowing whether they smoked for 40 versus 60 years. That is very surprising and is not necessarily what I expected going into this study.’

Poor sleep can weaken the immune system of a healthy person and make them more susceptible to colds and the flu, and this vulnerability can increase in people with COPD.

Dr Baugh added: ‘Our work provides a strong rationale for paying more attention to sleep than we have in the past, from both a clinical and research perspective. While we now know that sleep quality can predict future exacerbations, we don’t know whether improving sleep quality will yield direct improvements in COPD outcomes. We encourage future studies that can look at the impact of interventions, whether at the individual or community level.’ 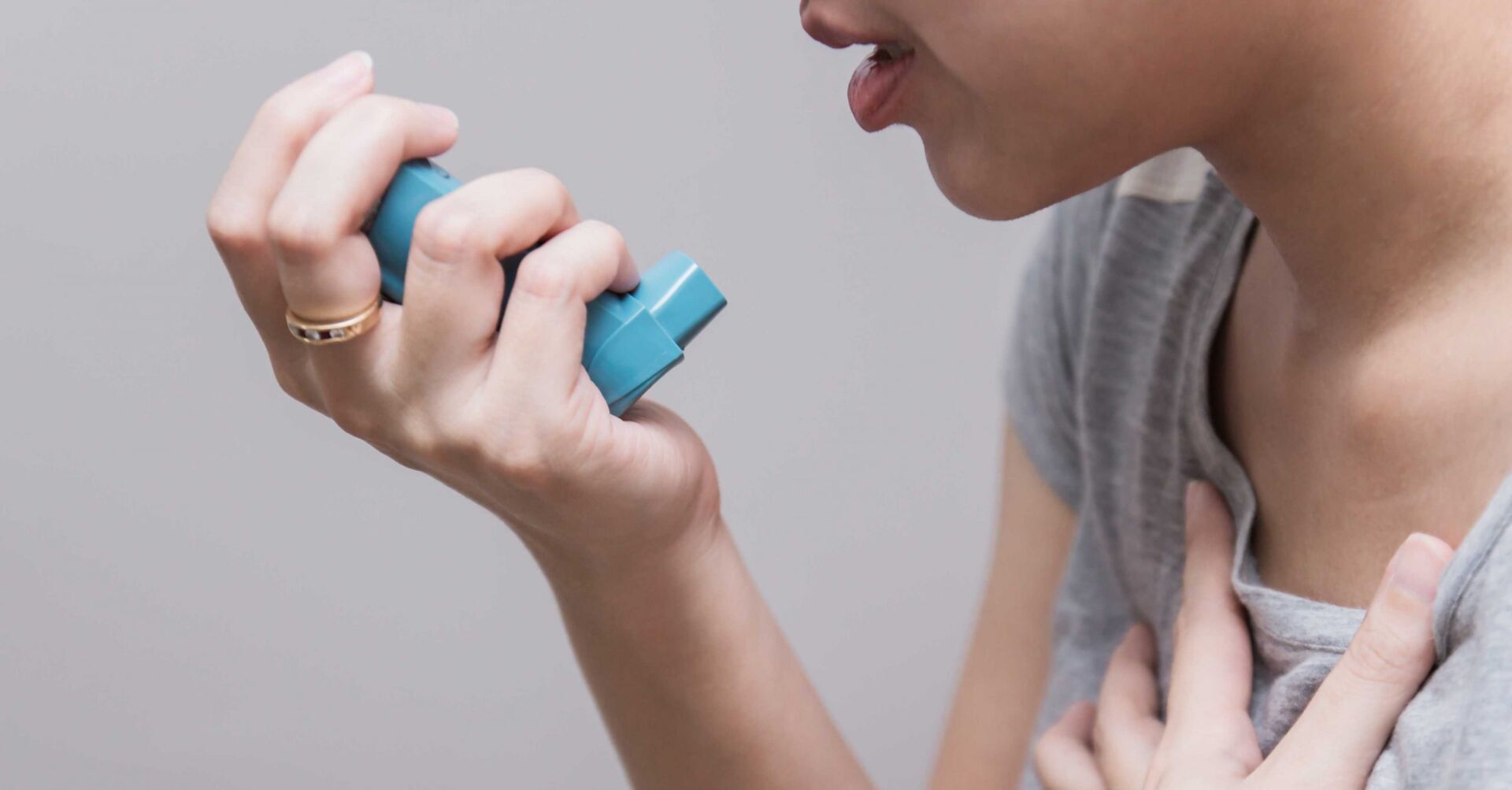 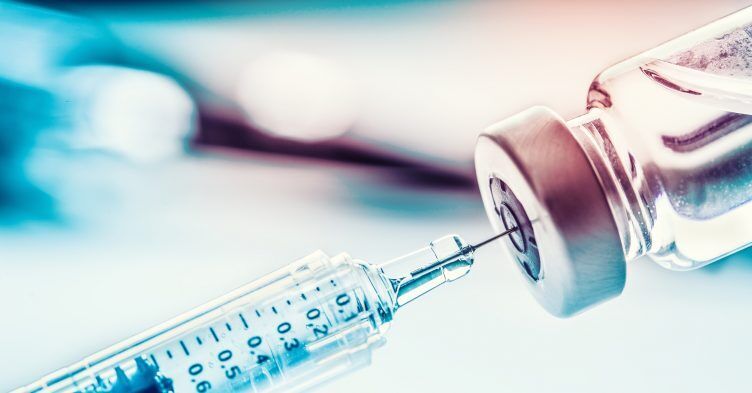 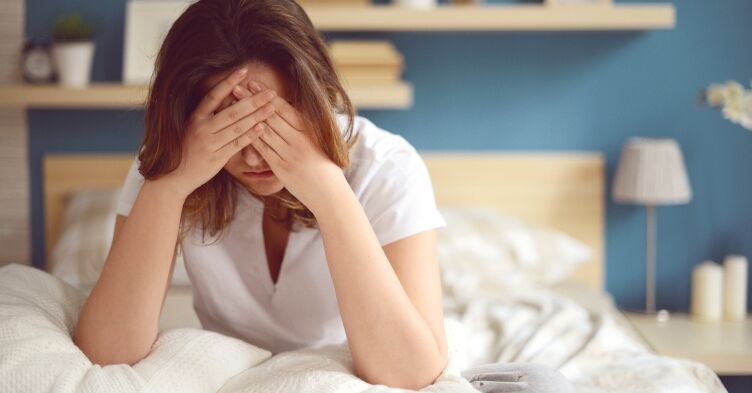