Women twice as likely to die from asthma attacks as men, analysis finds 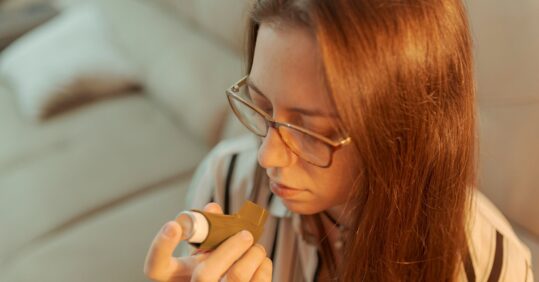 Women in the UK with asthma are almost twice as likely to die from an asthma attack as men, analysis by a charity has found.

Asthma + Lung found that over the past five years, more than two-thirds of asthma deaths have been women, with more than 5,100 women dying from an asthma attack compared with under 2,300 men.

According to recent health surveys, three million women have asthma (59%) in the UK compared with just under 2.4 million men (42%).

Meanwhile, women are more than twice as likely to be admitted to hospital for asthma treatment than men, NHS data showed.

In response to these figures, the charity has launched a report which considers the ‘stark inequality’ that means women with asthma experience worse outcomes than men.

The charity attributed this health imbalance to the way in which asthma is treated in the UK. It said treatment plans do not take into account the impact that female sex hormones during puberty, periods, pregnancy and menopause can have on asthma attacks.

Alongside asking clinicians to consider the impact of sex hormones on their patients with asthma, they also called for more research into treatments that could be better suited to women.

Sarah Woolnough, chief executive of Asthma + Lung UK, said: ‘When it comes to research funding women with asthma have drawn the short straw.

‘Gaps in our knowledge are failing women, leaving them struggling with debilitating asthma symptoms, stuck in a cycle of being in and out of the hospital and in some cases, losing their lives,’ she said.

‘By understanding the role of sex hormones in asthma, we could transform the lives of the three million women with the condition in the UK and the many millions of women with asthma across the world.

‘We urgently need to see more investment in research in this area so we can find new treatments and better use existing treatments to help millions of women and save lives,’ Ms Woolnough added.

This comes after analysis has found the UK has the worst death rate for lung conditions such as asthma in western Europe.

A version of this article was originally published on Nursing in Practice‘s sister publication The Pharmacist. 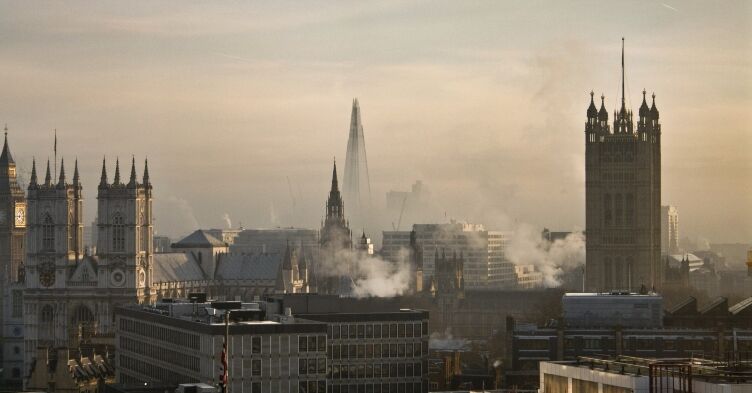 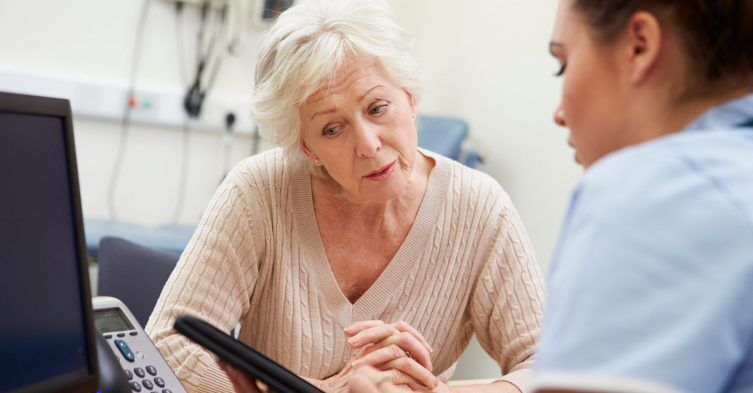 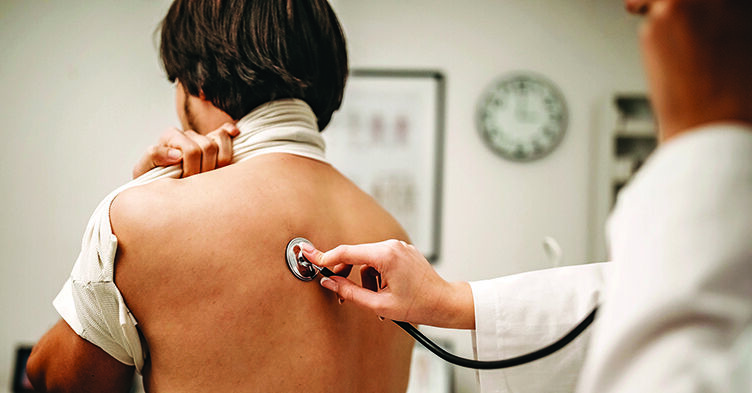 Mythbuster: ‘I’ve got my usual cough – it’s gone to my chest with green phlegm, so I need antibiotics’