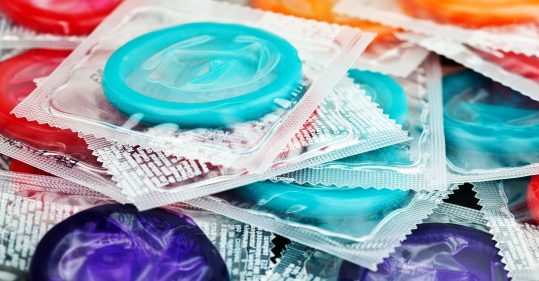 A Public Health England report released last month shows that there were 70,936 cases of the sexually transmitted infection (STI) last year, up from 56,232 cases in 2018.

Gonorrhoea diagnoses have risen 26% in both men who have sex with men and heterosexual women – while there has been a 17% increase in heterosexual men.

National lead for STI surveillance at PHE Dr Hamish Mohammad also warned of a likely rise in ‘cases of antibiotic-resistant gonorrhoea in the future, which will be challenging for healthcare professionals to manage’.

The rise in gonorrhoea diagnoses can partly be explained by an increase in testing, more accurate tests and more comprehensive data.

Chlamydia remains the most commonly diagnosed STI, with the 229,411 cases diagnosed in 2019 representing an increase of 5% since the year before.

Across all STIs, the highest rates of diagnoses continue to be seen in 15- to 24-year-olds, men who have sex with men and some minority ethnic groups.

This is likely partly due to higher rates of partner change, more concurrent sexual partnerships without consistent condom use, and ‘chemsex’ – sexual activity under the influence of drugs, sometimes with multiple partners, practiced by some men who have sex with men.

Dr Mohammad continued: ‘The consistent and correct use of condoms with new and casual sexual partners is the best defence against all STIs. If you have had sex without a condom with a new or casual partner, you should get tested.’

STIs can ‘pose serious consequences to health – both your own and that of current and future sexual partners,’ he added.

Those at risk of STIs can still access services during the Covid-19 pandemic, with many sexual health clinics offering online testing. 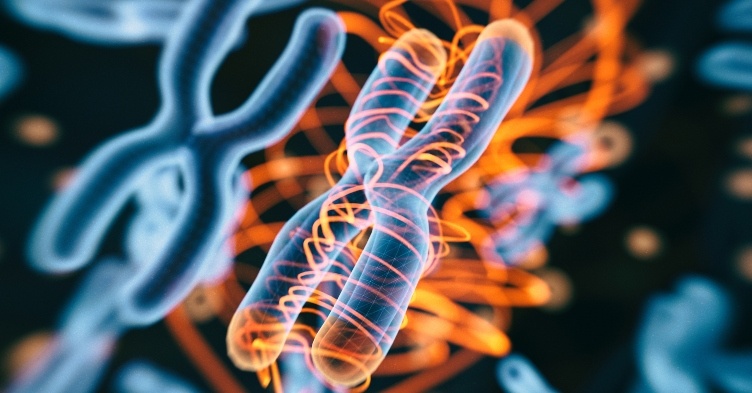 Prostate cancer scan could save thousands of lives