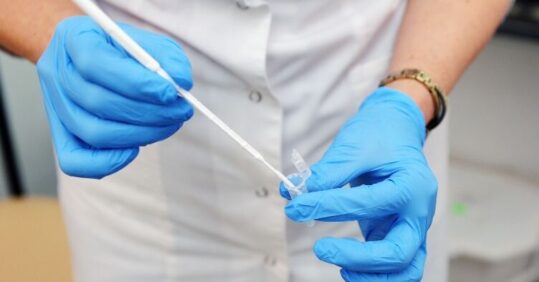 The rate of infection of a little-known sexually transmitted infection (STI), which can cause infertility, has increased by 64 times in the last seven years in England.

There were 5,109 cases of mycoplasma genitalium (MG) identified in England in 2021, up from 79 in 2015 when measurements of MG, collated by the UK Health Security Agency, first started.

MG is a sexually transmitted pathogen with a prevalence of 1% in the general UK population of people aged between 16-44. Amongst those attending sexual health clinics, the rates are much higher, with one in three people carrying the infection.

The rise in cases comes amid growing concerns that the STI is resistant to certain antibiotics. In 2020, Public Health England published their second pilot report, M. genitalium Antimicrobial Resistance Surveillance (MARS), examining antimicrobial resistance (AMR) and untreatable infections of MG. The report found that only one-third of the cases of MG analysed could be treated with macrolide antibiotics.

The infection is associated with nongonococcal urethritis (NGU) in men and post-coital bleeding and cervicitis, endometritis and pelvic inflammatory disease (PID), as well as pre-term birth and spontaneous abortion in women. According to the NHS, PID can lead to infertility, particularly if treatment is delayed.

The rate of infections of MG reached its highest in 2019 when 5,311 cases were reported in the UK. In 2020 and 2021, there were 4,230 and 5,109 cases, respectively, and according to the UK Health and Security Agency; these figures were lower than expected because of the impact of the Covid pandemic. 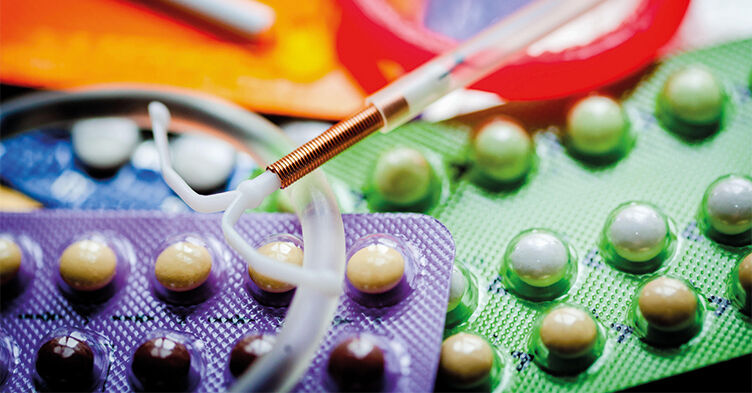 Contraception in the under-18s