– Primary care services are the front line, or first access, for promoting sexual wellbeing to the millions of young clients they attend to

As school nurses readily attest, these and similar messages are underscored by a lack of truly comprehensive sex and relationship education (SRE) available for all young people, with safer sex messages, skills and habits effectively embracing all sexual orientations and lifestyles.1

But sexual health is much wider than this, and includes three domains:

2.Matters of sexual health secondary to some other conditions the person is consulting you about.

Here we have another complex term: ‘young people’. Young people’s health statistics span some highly changeable age ranges, from childhood, puberty, through adolescence, teenage years and up to 24 or 25-year-old adults.

It is important to reaffirm that the age of consent for sex across the UK is 16, for everyone. Possibly around one third of young people actually start some sort of sex before the age of 16. Between the ages of 13-16, the ‘Fraser guidelines’ should be applied for the provision of contraception.2

It is also worth highlighting that many young people do not like to be pigeonholed by sexual identities and that a person’s attractions and sexual behaviours do not always ‘match up’ with the sexual orientation or orientation identity label used by, or of, them.

Overview of sexual health in people under 25

Sexuality is considered by many an inherent part of human nature; its expression requires affirmation, rather than denial, if public health messages preventing sexual ill-health are to be heeded. Although the trend in teenage pregnancies is mainly downwards, now at its lowest level since 1969, many unplanned conceptions result in abortion (except in Northern Ireland). Young people aged 15-24 continue to be the age group most affected by sexual infections and there are rising numbers of people under 24 years of age living with HIV.3 Other infections with prominent emphasis for young people are the human papilloma virus (HPV),4 chlamydia, and, recently in the UK headlines, an increasing prevalence of multi-drug resistant gonorrhea. Sexual infections such as gonorrhea and chlamydia can be found in body sites outside of the genitals, such as the throat and rectum, from oral and anal sex respectively, which many healthcare professionals might have difficulty in talking about.

Around two thirds of new STI diagnoses are in women under 25 years old. Over half of new diagnoses in men are also in the under-25s.

To meet the needs of these young people it is important to explore their concept of risk, which means incorporating their wider social, economic and educational influences. Many young people complain that today’s world holds great uncertainties: climate change, global terrorism, high youth unemployment, high levels of student debt. All of these might negatively impact on a young person’s sense of identity and security, offering very little incentive for long-term planning and commitment. Additionally, media bombardment that promotes instant gratification through the acquisition of material possessions increases this so-called ‘immediacy mentality’.5

As if this wasn’t enough, healthcare services find themselves burdened with performance targets and payment incentives which, in part, contribute to an over-stretched service, employing over-stressed workers.6 As the All Party Parliamentary Group on Sexual and Reproductive Health (APPGSRH)7 warns, this can result in marginalised and fragmented services, particularly affecting some non-traditional services such as clinical outreach and LGBT support projects.

There is also confusion in the public as to the payment of Pre-Exposure Prophylaxis (PrEP). PrEP helps to prevent HIV infections by taking a pill each day, however the NHS has stopped providing this earlier this year and have now said it should be funded by local authorities (see Resources for more information).

A wider way in which primary care practitioners can improve sexual health is to decrease the over-use of antibiotics, some of which have contributed to resistant strains of bacteria, resulting in new treatment challenges, notably with gonorrhea. Despite major cultural changes in recent years, LGBT+ young people remain marginalised in many homes, towns and places, especially where the automatic assumptions of heterosexuality hold sway, including in health and educational establishments.8 Such heteronormative situations can result – especially in young – in LGBT+ people feeling alienated, invisibilised and reluctant to attend for preventive, early or proactive sexual health advice. The situation is compounded if the young person fears receiving patronising treatment. A particular example of this is when young lesbian women attend general practice for (their first) cervical smear and are presumed, because of their orientation, not to require such cytology.9,10

Some practice nurses also work alongside, or even in place of, school nursing services. Schools where sex and relationships education (SRE) is low on their list of priorities, or limited to an annual event, defy important research recommendations that comprehensive SRE is key to building young people’s autonomy, self-worth, critical thinking and decision-making skills that can equip them for life. Effective comprehensive and all-inclusive SRE can only be achieved through a consistent, holistic and whole-school approach.

Research further shows that SRE is more effective if it engages young people’s key internal motivators for change – if it is something that holds meaning for them or has relevance in their lives.11

Common sexually transmitted infections in people under 25 years of age

The NHS Choices website (April 2016) states that Public Health England reported on 439,243 sexual infections diagnosed in 2014. Of these, young people under the age of 25 and gay, bisexual and other men who have sex with men (MSM) are most at risk of getting STIs. In England, young heterosexual people aged 16 to 24 accounted for:

The largest proportional increase in diagnoses between 2013 and 2014 were reported for syphilis (33%) and gonorrhoea (19%). Of the 6,000+ new diagnoses of HIV infection, most are in males who have sex with males, followed by black African people.

The gold standard recommendation in chlamydia detection is still that sexually active people under 25 years of age should be screened every year, and on change of sexual partner. According to a protection organisation: “Consistent condom use remains the most effective way of preventing transmission of all STIs including HIV.”3,12

The four national governments across the UK and Northern Ireland implemented various strategies, guidelines, and framework documents relating to sexual health, teenage pregnancy and HIV, from 1999 onwards (consult your own national Department of Health). These strategies are backed up by competencies and clinical guidelines promulgated by the relevant medical and nursing organisations. The contractual requirements for what primary care settings are expected to do might cover provision of condoms and contraception, to testing, treatment or referrals to specialist sources. It varies between each country, and frequently depends on the clinical interests, expertise and enthusiasm of individual nursing and medical staff. Therefore it is not possible to state exactly what role each primary care setting ought to follow for sexual health service provision. It is even harder to indicate the quality or quantity of education and training provided. See the Resources section for a small selection.

Another key problem is the lines drawn between services. Those who provide contraception may not be dealing with preventing, testing, diagnosing or treating sexual infections, including HIV. This ‘silo’ mentality is detrimental to patient care and service provision.7

There are two key messages for nurses in primary healthcare.

Second, never miss an opportunity to actively promote safer sex and condom awareness as a proven preventive against almost all sexually shared infections (if used consistently and properly), especially in the travel clinics and all other encounters you may have with young people. As the All-Party Parliamentary Group on Sexual and Reproductive Health states: “Ensuring that the workforce is fit for purpose – in size, competency and continued training – is vital to ensuring that people receive the high-quality care that they rightfully expect. Achieving this will require effective collaboration between commissioners, providers, professional organisations, [and others] to ensure that current and future needs are identified, planned for and embedded within training frameworks and provider contracts.”7

7.         All Party Group on Sexual and Reproductive Health. Breaking down the barriers: The need for accountability and integration in sexual health, reproductive health and HIV services in England. fpa.org.uk/sites/default/files/breaking-down-the-barriers-report-appg-srhuk.pdf (accessed 26 April 2016). 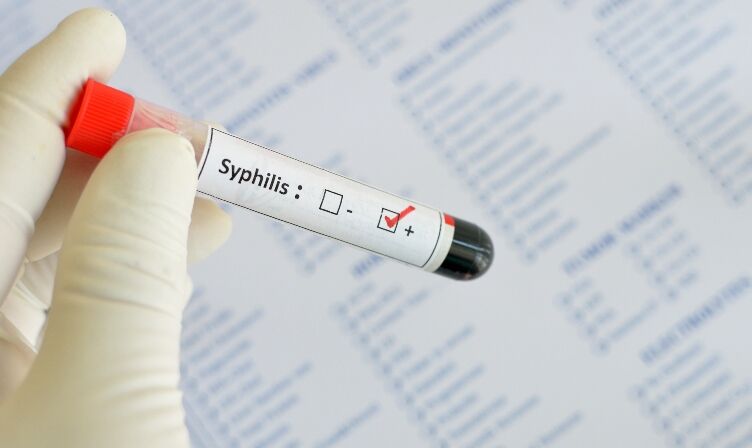 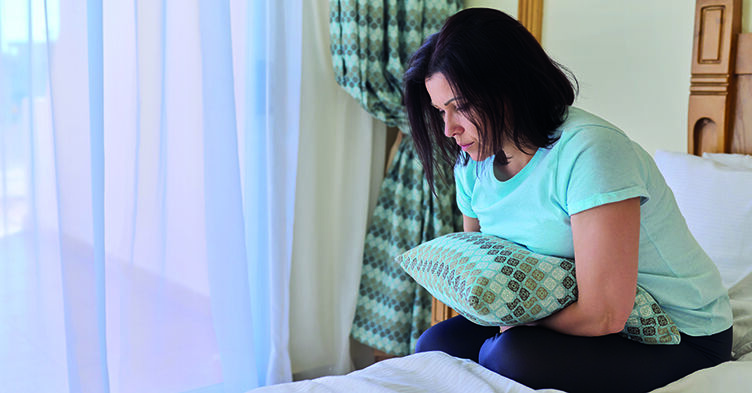 How to manage genitourinary symptoms of menopause 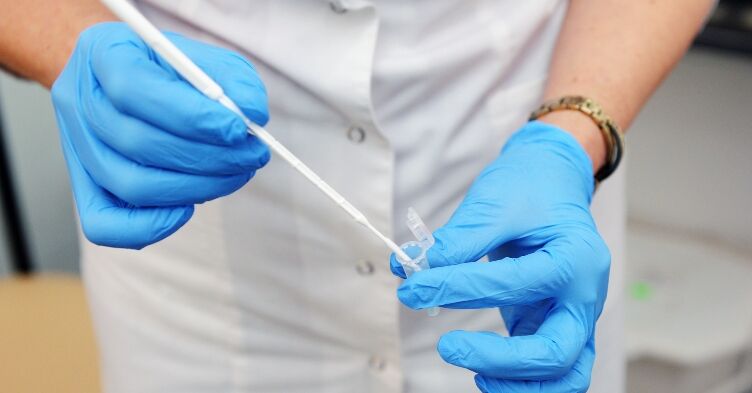 The term ‘sexual health’, especially in relation to young people, often conjures up images of sexual ill-health, or when things go wrong