•   Key symptoms of Irritable Bowel Syndrome (IBS) include pain or discomfort in the abdomen, bloating, and change in bowel habit (which could be diarrhoea, constipation or alternating bouts of both)

•   Nurses need to be aware of ‘red flag’ symptoms that need further investigation, including unintended weight loss and rectal bleeding, or change in bowel habit to looser stools in a person over 60. People with a family history of ovarian or colorectal cancer should also have further investigations before being diagnosed with IBS

Nurses in primary care will often see patients with symptoms of IBS, whether or not they have received a formal diagnosis. An estimated 10% to 20% of people in the UK have IBS.1 IBS is unusual, in that it is medically unexplained. We don’t know exactly what causes it and there’s no cure, although some treatments may help people better manage their condition.

The British Society for Gastroenterology says that 95% of people with IBS could be best managed in primary care by practice nurses, in order to give these patients a ‘consistent and authoritative framework of understanding’, with access to specialist services when required.2

IBS is defined as recurrent abdominal pain or discomfort for at least three days a month in the past three months, along with two or more of the following:

•   Symptoms began at the same time as a change in the frequency of passing stools.

•   Symptoms began at the same time as a change in the appearance of the stools.3

Current National Institute for Health and Care Excellence (NICE) guidelines say that healthcare professionals should assess patients for IBS if they have had any of the following symptoms for at least six months:1

IBS is most commonly diagnosed in younger people between the ages of 20 and 30. However, older people may also have IBS, but not have been diagnosed. Nurses in primary care should consider IBS if they see older people with these symptoms. Twice as many women as men are diagnosed with IBS. People with IBS tend to have it for many years, often for life. Symptoms may come and go throughout life.1

Although IBS is not life threatening, it can cause significant distress and disability. People with IBS may find it affects their ability to work, or to take part in social activities. People with IBS are frequently frustrated by their healthcare, and may feel they are not taken seriously. Primary care nurses may be well placed to help them understand and manage their condition.2

The primary symptoms of IBS are related to the digestive system, although it is common for people with IBS to have other, more general symptoms alongside their IBS.

Pain, cramping or discomfort in the abdomen are often the first symptoms that people with IBS report. People do not need to describe it as pain for a diagnosis of IBS – it can simply be an uncomfortable sensation. Often, the pain or discomfort is relieved by passing a stool.1

People with IBS may feel their stomach is bloated or swollen, and the area may look distended or feel hard or tense to the touch. This may be due to excessive flatulence (wind), and passing wind may help to relieve bloating, at least in the short term. Bloating is more common in women than men with IBS.1

Many people with IBS get both constipation and diarrhoea at times, although diarrhoea is more common than constipation. If people usually get either diarrhoea or constipation more often, they may need different treatment for their symptoms.1

As well as digestive symptoms, people with IBS often report feeling very tired or lethargic. They sometimes say they feel sick (nauseated) or have back ache or headaches. Some also get bladder symptoms, such as needing to pass urine more frequently. [2]

People with IBS may say their condition is worse when they are stressed or emotionally upset, or after eating.2

If people with symptoms that look like IBS also have warning symptoms or signs, they should be investigated urgently (within two weeks).4 This is true whether they are being newly diagnosed, or if they have been diagnosed with IBS in the past and report new symptoms. Nurses in primary care seeing patients with IBS should ask about ‘red flag’ symptoms.

These ‘red flag’ symptoms include:1

•   Any bleeding from the rectum.

•   For people over 60, a change to looser or more frequent stools, which lasts for more than six weeks.

Before an IBS diagnosis, patients should also be asked whether they have any family history of ovarian cancer or bowel cancer, as symptoms such as bloating and change in bowel habit can also be caused by these cancers.

IBS is a relatively common condition and most nurses in primary care will come across patients with it at some point. Being able to confidently spot symptoms, but also to be aware of potential warning signs, will enable nurses to play their part in management. 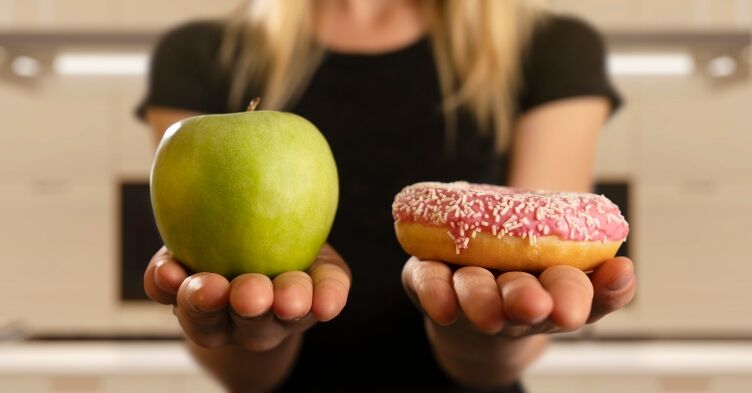 Nurses in primary care will often see patients with symptoms of IBS, whether or not they have received a formal diagnosis