Most reactions to Pfizer and Moderna Covid vaccines were mild, study finds 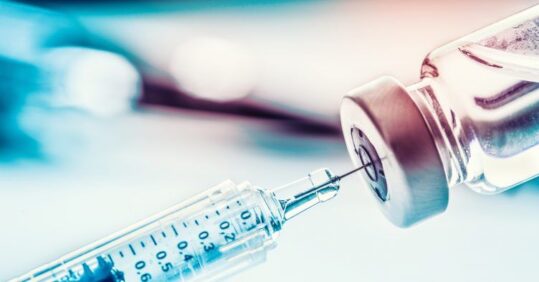 Most reported reactions to mRNA Covid-19 vaccines Pfizer-BioNTech and Moderna were mild and transient, a large observational US study finds.

Researchers at the US Centers for Disease Control and Prevention assessed reactions, health impacts and adverse events following more than 298 million mRNA Covid-19 vaccine doses given during the first six months of the US vaccination programme.

They collated reactions and side-effects reports from one passive (Vaccine Adverse Event Reporting System) surveillance system, meaning it relies on individuals to send in reports of their experiences, and one active (v-safe), which is an app that checks in with users after vaccination.

Of the adverse events reported to VAERS during the study period, approximately 4,500 (1%) were deaths, with more than 80% of these among people aged 60 years and over.

Covid-19 vaccines were authorised under emergency use, meaning healthcare providers were required to report all deaths following vaccination, regardless of the potential direct association, the researchers noted.

‘Similar to general mortality in the adult population, reporting rates for deaths in this analysis increased with increasing age,’ they wrote in The Lancet Infectious Diseases.

‘We found no unusual patterns in cause of death among the death reports received.’

More than half of the almost 8 million v-safe participants self-reported local and systemic reactions, which were more likely after the second dose of either vaccine compared with the first dose.

Female participants were known to have more vigorous antibody responses to certain vaccine and tended to report more severe local and systemic reactions to influenza vaccine, compared with male recipients, they noted.

Study limitations include the VAERS system relying on spontaneous reporting meaning it was not representative of the entire population and people without a smartphone being unable to participate in the v-safe system.

An accompanying editorial called the data reassuring, highlighting that no unusual patterns emerged in causes of death or serious adverse events among VAERS reports.

‘For adverse events of special interest, it is reassuring that there were no unexpected signals other than myopericarditis and anaphylaxis, already known to be associated with mRNA vaccines,’ the editorial said. 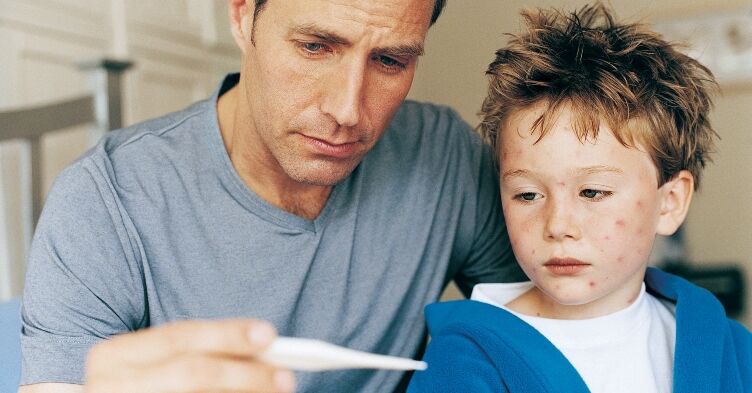 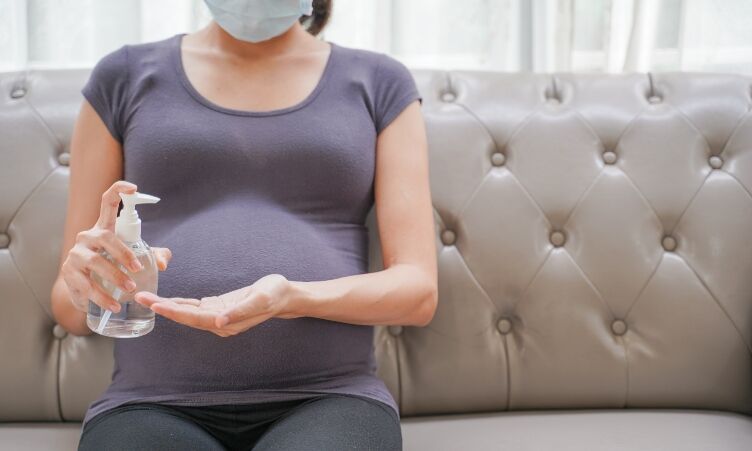 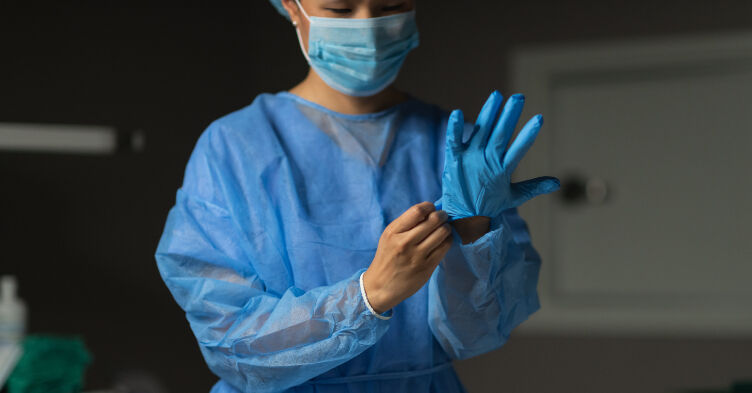