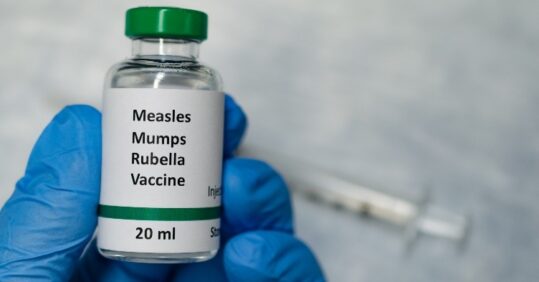 The reality: The MMR vaccine does not cause autism; all healthcare professionals should be able to clearly pass on this message and refute incorrect information which patients may have heard.

In 1998, a paper was published which suggested that the MMR (measles, mumps and rubella) vaccine caused autism.1 Within two months, the Medical Research Council had disputed the findings,2 which were also contradicted by a large retrospective study showing no link.3 However, the damage was done and within three years uptake of the MMR had fallen to below the 95% needed for herd immunity.

The lead author of this paper, now retracted, was Andrew Wakefield, then a consultant at the Royal Free hospital in London. In 2010, Wakefield was removed from the medical register by the General Medical Council (GMC). This was the GMC’s longest ever fitness to practice case, in which he was found guilty of dishonesty and serious professional misconduct. The GMC said that he had ‘abused his position, subjected children to intrusive procedures such as lumbar puncture and colonoscopy that were not clinically indicated, carried out research that flouted the conditions of ethics committee approval, and brought the medical profession into disrepute’.4 Significant conflicts of interest had not been declared; these included the fact that he had a patent for a single measles vaccine, and that he had received over £400,000 from solicitors, related to attempts to challenge use of the MMR.5

Over 20 years later, some parents still believe that the MMR causes autism and it is our job as healthcare professionals to be clear that this isn’t the case. So, what can you do to help the parents of young children to trust the MMR?

Tell them the truth about Andrew Wakefield

We can start by giving parents a brief summary of the case, as discussed above. Wakefield still has a large following in the United States, and communities that he visits have seen rates of measles rise, as vaccines are refused.6 Make sure that your patients know that this wasn’t just a scientist who made a mistake (as that can leave a query in their mind as to whether he might have been partially right) but that he was struck off for dishonesty and stood to make significant amounts of money from a lack of faith in the MMR.

Make sure they know that measles can kill

Many parents believe that measles is a simple childhood infection, which won’t cause long-term harm. This is wrong; around 10-20% of children will get a complication (more in developing countries) and for several weeks after having measles, children are much more likely to catch other infections as their immune system is suppressed. Serious complications include fits, encephalitis (which can occur up to 30 years after the initial infection with measles) and blindness. Adults are more likely to suffer complications and if a pregnant woman catches measles she is at risk of miscarriage, premature birth and stillbirth.7 Those who are fans of the work of Roald Dahl might want to read his account of the death of his daughter, Olivia, from measles in 1962, before a virus was available. He says ‘I noticed that her fingers and her mind were not working together and she couldn’t do anything…”I feel all sleepy” she said…in an hour she was unconscious. In twelve hours she was dead’. Nearly 60 years later, a child with measles encephalitis is still likely to die.

A common anti-vaccine argument is that autism has become much more common since the increase in the number of childhood vaccinations. This is largely due to a widening of the diagnostic criteria,8 rather than due to an actual increase. There is no increase in autism in children who have had the MMR compared to those who haven’t, no clustering of the onset of autism symptoms after the MMR vaccination, and no correlation between rates of autism and rates of MMR vaccination. It is also important to be aware that the incidence of autism in the UK started to increase before the MMR was introduced, and that when Japan withdrew the MMR in 1993, there was no slowing in the increased rates of autism diagnoses.9

The anti-vaccine movement is going strong, with a significant reaction seen against the Covid-19 vaccination.10 It is our duty as healthcare professionals to counter vaccine myths whenever possible, to try and protect children from false information and hopefully reduce the number of preventable deaths from migraine. 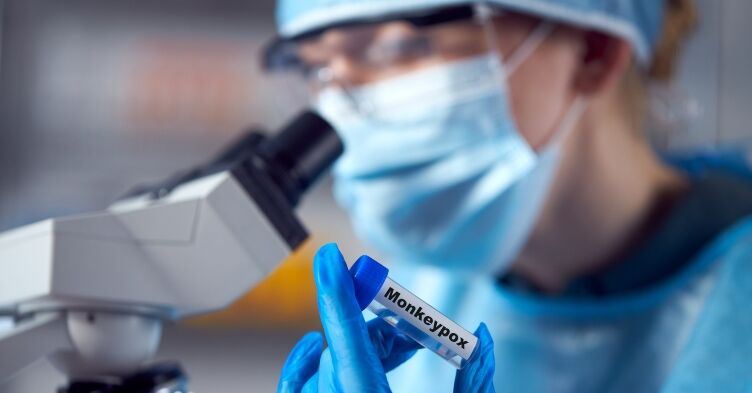 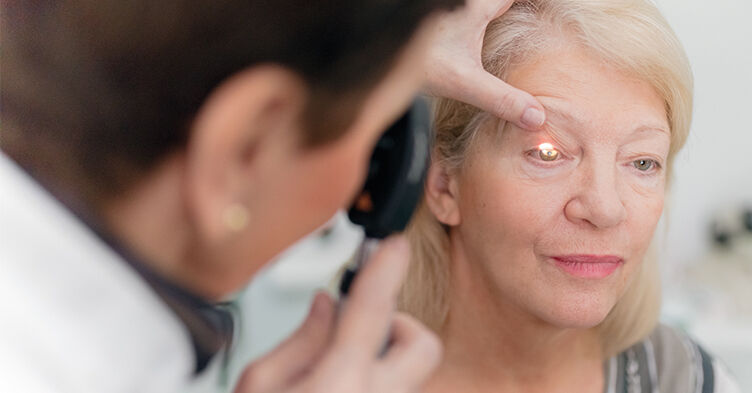 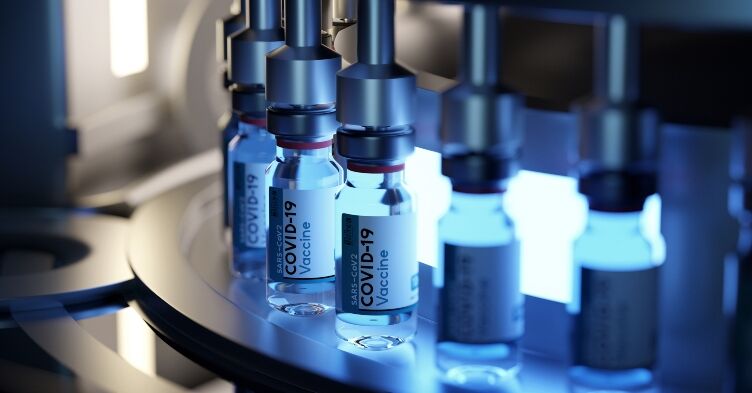