NICE to publish delayed ME guideline after final meeting next week 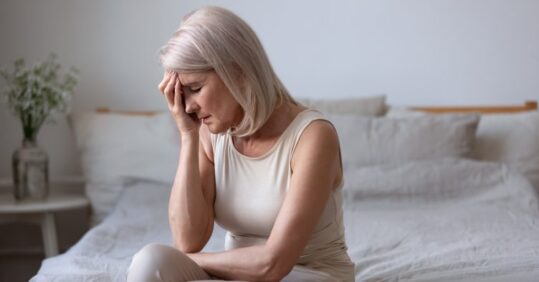 NICE will publish its long-anticipated updated guideline for myalgic encephalomyelitis (or encephalopathy)/chronic fatigue syndrome (ME/CFS) after a final meeting of its Guidance Executive next week, it has announced.

It follows NICE’s roundtable on the guidance, which took place on Monday after being postponed.

NICE chief executive Professor Gillian Leng said: ‘We are now confident that the guideline can be effectively implemented across the system and we will discuss the input from the meeting at our Guidance Executive next week with a view to publication of the guideline.’

She added: ‘We would like to thank all those who took part in the meeting earlier this week for their contributions to what was an extremely open and positive discussion.

‘During the meeting we had a constructive conversation about all the key issues that had been raised – those concerning the criteria for diagnosing ME/CFS, the decision not to recommend graded exercise therapy, the role of CBT, and the particular challenges of treating children and young people with the condition, as well as the approach taken to identifying and considering the evidence.’

NICE paused the publication of its updated chronic fatigue guideline in August because it was not ‘supported by all’, and said there were ‘strong views’ around the management of the condition.

It was reported that several members of the guideline committee left the group amid the fallout, while various patient groups and charities criticised the delay.

NICE’s draft briefing on the guidelines to the Department of Health and Social Care, which was due to be published on 18 August, has recently been released under the freedom of information (FOI) act.

‘The committee also wanted to reinforce that there is no therapy based on physical activity or exercise that is effective as a cure for ME/CFS.’

The document also said that post-exertional malaise was a necessary symptom for diagnosis.

It comes as long Covid is still affecting about a million people in the UK.