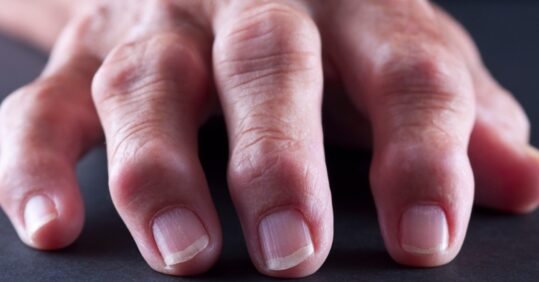 Tiny synthetic particles, known as dendrimers, evade our immune system and offer new ways to deliver medicine to the body, according to research.

Scientists from the University of Newcastle, together with international colleagues, discovered that dendrimers could enter the body without being detected by our immune system. For patients where inflammation is a major problem, this could lead to significant improvements in their conditions.

The tiny dendrimer molecules, which were created in a laboratory, offer the ability to deliver drugs to diseased sites in conditions like atherosclerosis, cancer, macular degeneration and rheumatoid arthritis without triggering the patient’s own immune response system.

The scientists found that the CPR sensors could not detect patterns from dendrimers as the molecules were too small.  The research, published in Nature Communications, describes how the dendrimer tentacles arranged less than one nanometer apart avoid detection by the immune system.

Professor Moein Moghimi, from the University of Newcastle and lead author of the study, said: ‘This discovery shows that we can develop certain dendrimers as very tiny carriers to smuggle drugs into the body without triggering our immune system.’

He added: ‘Activation of the complement system as the defence mechanisms of our immune system can sometimes result in inflammation and may also induce anaphylactic reactions. One example is we have seen anaphylaxis in some recipients of Covid-19 vaccines, which uses small lipid particles and instead with dendrimers, we could avoid these adverse reactions.’

As well as avoiding inflammation, the researchers suggest that dendrimers could be used to camouflage the surfaces of implants and biomedical devices such as cardiovascular stents, protecting them against attack by the complement system.