– People travelling abroad may acquire a variety of infections

– Some travel-related infections are preventable by vaccines

Every year millions of people travel abroad from the UK. Some of these people return with travel-related infections. People commonly report having gastrointestinal illnesses while abroad due to problems with tap water. However, in this article we will be considering some of the infections and tropical diseases that take longer to resolve and can cause serious disease or even death. Nurses in primary care need to be aware of what advice to give to travellers prior to their journeys, such as immunisation guidance, and signs and symptoms to be alert for on return. It is outside the scope of this article to consider all infections that can be acquired abroad; we will focus on some of the more common illnesses that are preventable and those that patients may have concerns about because of news coverage. See Figure 1 for information on common travel-related infections.

A generally common occurrence related to foreign travel is gastroenteritis. While this is not always due to infection, there are several microbes that can lead to symptoms of diarrhoea and vomiting. These include hepatitis A, Giardia lamblia, Shigella dysentery, cholera and typhoid. Brief information is provided on these further on followed by general advice to give travellers who are visiting countries where the infection is prevalent (see Figure 1).

This is a virus that can impair liver function.1 It is most common in underdeveloped countries with poor sanitation where food and water becomes contaminated with raw sewage. Travellers to countries where hepatitis A is prevalent are advised to have the vaccination prior to travel. Generally the illness is mild and self-limiting, with many people experiencing no symptoms at all, and treatment not being required.

Cholera is caused by a bacterium and leads to an acute gastrointestinal infection. It is spread by contaminated food and water and occurs in countries where there is inadequate sewage disposal and a lack of clean water such as parts of Africa, Central and South America, Asia and the Caribbean. Cholera should be suspected in people who return from such countries with severe watery diarrhoea. In severe illness, patients may need to be admitted to hospital for intravenous antibiotics as some people can go into shock or even die. Vaccination against cholera should be advised before travelling to these parts of the world.

Some strains of salmonella cause conditions known as typhoid and paratyphoid. Typhoid can be very severe and life threatening if not treated promptly with appropriate antibiotic therapy. Recovery from illness can be prolonged. Paratyphoid tends to be milder and symptoms last for a shorter period. Both diseases are caused by poor sanitation and there is a high incidence of the infections in the Indian subcontinent, South and South East Asia, some parts of Africa and Central America. As there is an immunisation against typhoid, this should always be recommended to patients planning to travel to these areas.

Giardiasis is caused by a parasite that can grow in the intestines of infected humans or animals. It can therefore be transmitted by direct contact with these people or animals or by consuming water or food contaminated with faeces. People can also be infected if they swim in contaminated water. Diarrhoea is the most common symptom. Other symptoms include abdominal cramps, bloating and flatulence. One aspect to note is that as the parasite generally inhabits the duodenum, stool samples might be negative.2 Giardiasis can be treated with metronidazole. Some 3,624 cases were reported in England in 2013.3

Shigellosis, also known as bacillary dysentery, is caused by four species of bacteria: shigella dysenteriae, shigella flexneri, shigella boydii and shigella sonnei. It causes symptoms such as pyrexia, nausea and vomiting, diarrhoea containing blood or mucus and abdominal cramps. Most cases do not require treatment other than rehydration but in more severe cases, antibiotics are required.

Areas abroad with poor sanitation pose the highest risk, but cases of the infection have also been reported in the UK, in particular causing outbreaks in schools and nurseries where hand hygiene after using the toilet may be poor. This usually involves the shigella sonnei species.

As can be seen, these infections are most commonly due to contamination of food and water through poor sanitation and hygiene. Travellers should therefore be provided with the following advice:

– Use filtered or bottled water for drinking and brushing teeth in countries with poor sanitation.

– Do not have ice in drinks.

– Safe drinks include bottled fizzy drinks, and drinks made with boiled water.

– Only eat salads and raw fruit and vegetables if you have washed and peeled them yourself.

– Avoid eating food that has been kept at room temperature in warm environments or has been exposed to flies.

Some infections acquired during foreign travel are transmitted by insects such as mosquitoes. These include infections such as malaria, dengue fever and yellow fever.

Although this is a rare occurrence in travellers returning to the UK (only 13 cases as of April 2016), the media coverage of the problems in Brazil means travellers may seek advice from primary care staff. Areas with active transmission in recent months include Barbados, Cuba, Haiti, Jamaica, Venezuela, Brazil and the Philippines.

Infection is acquired through a bite from an infected female aedes mosquito and most people will have no or very mild symptoms which may include a fever, rash and headache. This is usually self limiting with no long-term effects.

The major concern is with women who are pregnant or trying to get pregnant. According to Public Health England4 there is increasing evidence that infection in pregnancy may lead to congenital abnormalities. As there is no vaccine to prevent infection with the virus, pregnant women are advised to postpone non-essential travel to areas with active Zika transmission until after their pregnancy. Women are also advised not to become pregnant during and up to 28 days after travel to such areas.

Malaria is caused by the plasmodium parasite and there are five types that cause infection in humans. All are transmitted by a bite from the anopheles mosquito.5 Many countries have issues with malaria, primarily in Africa, some parts of Asia and South America. Travellers to such areas should be given prophylaxis to take prior to, during and after travel.

Patients returning from such countries who present with a pyrexia of unknown origin should be tested for malaria, particularly if there has been poor compliance with prophylaxis. Treatment depends on the type of malaria. Those with plasmodium falciparum often need hospital treatment as this can result in death. Intravenous quinine may be required. The effects of malaria are usually more severe in pregnant women, babies, young children and the elderly. Pregnant women in particular are usually advised not to travel to risk areas (see Figure 1).

Dengue fever is caused by a viral infection spread by several species of aedes mosquito, including albopictus. It can be acquired in areas such as South and South East Asia, South and Central America, Africa and the Caribbean. It causes a flu-like illness that usually requires no intervention, though severe cases may require hospitalisation. Patients who return from affected areas with a pyrexia or flu-like illness should be considered as possibly infected. According to Public Health England, in 2013 there were 541 reported cases of dengue fever.6

This is a viral infection spread by mosquitoes. While most symptoms are self limiting and include headache, nausea and muscle pain, a small number of cases can go on to jaundice, kidney failure or bleeding from areas such as the nose, mouth and stomach. A significant proportion of these people will die. As this is a viral infection there is no specific treatment but patients admitted to hospital will receive symptomatic support while their immune system attempt to fight the virus. As there is an immunisation, patients should be advised to have this before visiting affected areas.

In order to prevent mosquito-related infections such as malaria and dengue fever, the following advice can be given:

– Stay indoors between dusk and dawn to reduce the number of bites received.

– Products containing the chemical DEET are an effective insect repellent and are safe when used correctly.

– Wear loose-fitting clothing as mosquitoes can bite through tight clothes.

– Sleep under a mosquito net to avoid being bitten at night. Carry a small sewing kit so you can repair any holes that develop.

– Try not to go to areas that are highly infested with biting insects.

The role of nurses in primary care

The role of the practice nurse will be to provide advice proior to travel, care for patients when they return and ensure patients recover from any infections acquired abroad. Additionally, their role is to ensure a patients’ infection doesn’t spread by providing advice about routes of transmission and control precautions.

Figure 1 is a guide to support this important role. However the first port of call must be the Department of Health website for the most up-to-date advice (see Resources). 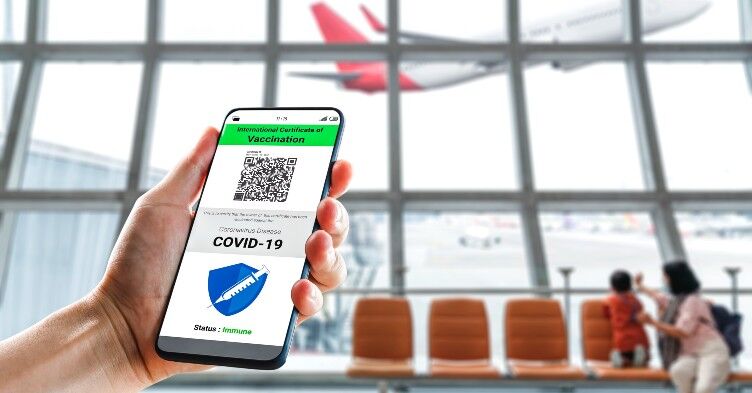 Travel health in the pandemic ‘not all about vaccines’ 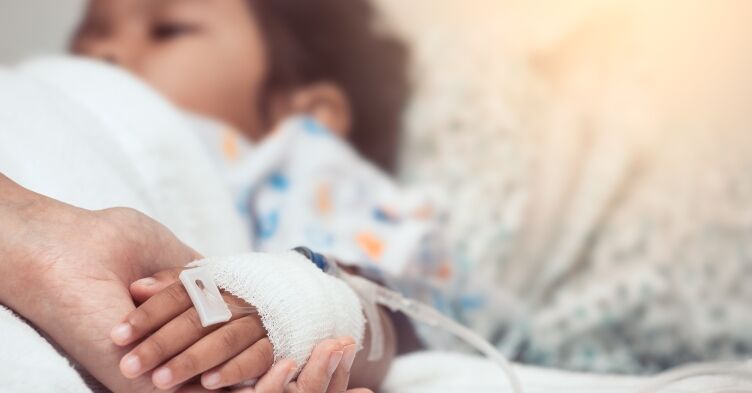 Rise in unexplained hepatitis in young children under investigation

Every year millions of people travel abroad from the UK. Some of these people return with travel-related infections