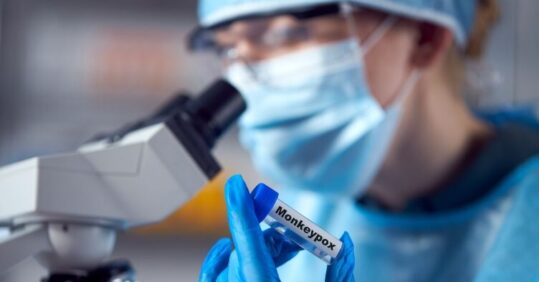 Patients infected with monkeypox virus in the current UK outbreak are presenting with different symptoms than in previous outbreaks, an observational study finds, prompting researchers to call for a change in case definitions.

Researchers looked at data from 54 patients with laboratory-confirmed monkeypox infection who attended open-access sexual health clinics in London between 14 and 25 May, and who had no known links to west and central Africa, where the disease is endemic.

All the individuals were men who had sex with men (MSM), the researchers reported in The Lancet Infectious Diseases.

A high proportion of them had skin lesions in their anus or genial regions and a quarter had an STI, suggesting transmission during close skin-to-skin or mucosal contact, such as sexual activity, the researchers said.

Previously, skin lesions have been described on the limbs for 81-100% of monkeypox cases and on the face and neck in 62-97% of cases, whereas only two-thirds of cases had genital involvement, the study authors added.

However, in the UK study cohort, penile or perianal involvement was predominant, they wrote, and a fifth of individuals presented with lesions on their face or neck.

Researchers also found fatigue, asthenia, or lethargy in only 67% of people, contrasting with more than 80% of cases reporting such symptoms during outbreaks in the USA and Nigeria.

‘Moreover, fever or febrile chills were reported in 57% of individuals, a much lower finding than the 85-100% reported in outbreaks in the USA, Nigeria, and Sudan and more in keeping with the 47% reported in cases found in Portugal in 2022,’ the researchers reported.

In addition, one in five patients did not report prodromal symptoms before the onset of the skin lesions.

The median age of infected individuals was 41 years, while 70% were White, 48% were born in the UK and 24% were living with HIV.

The researchers concluded: ‘Given the route of transmission of monkeypox virus infection and consequent plethora of clinical findings differing from previous descriptions, we suggest that case definitions, currently detailing symptoms such as acute illness with fever (greater than 38.5C), should be reviewed to best adapt to the current findings, as at least one in six of this cohort would have not met the probable case definition.’

The illness was generally benign, the study found, and no deaths were reported, but five of the 54 individuals (9%) required hospital admission as the genital or perianal lesions progressed to coalescing ulcerations, often complicated by superimposed cellulitis needing antibiotic treatment and pain requiring analgesia.

Although all cases reported in the study were MSM, it was important to remain alert to the possibility of the virus spreading in other groups, the researchers said.

‘Caution in labelling this outbreak as sexually transmitted is also needed, as it is known that monkeypox virus is transmissible by close contact, rather than uniquely in a sexual context, demanding a coordinated effort for epidemic preparedness in a situation where frequent travelling and mass gatherings represent potential barriers to the containment of this outbreak,’ they wrote.

Commenting on the findings, Dr Hugh Adler, from the department of clinical sciences at Liverpool School of Tropical Medicine, said the study corroborated previous, smaller reports from other countries affected by the current monkeypox outbreak suggesting the initial disease presentation can be subtle and can mimic many STIs.

He added that the current UK case definitions were broader than they were when the data was collected for this paper and did allow for clinician discretion in patients who were at high risk of infection.

‘Any new skin rash in a man who has sex with men should prompt consideration for monkeypox testing in the current climate, even if they have no other symptoms,’ he said.

This comes after health officials recommended some gay and bisexual men at higher risk of exposure to monkeypox should be offered vaccines to help control the recent outbreak of the virus. 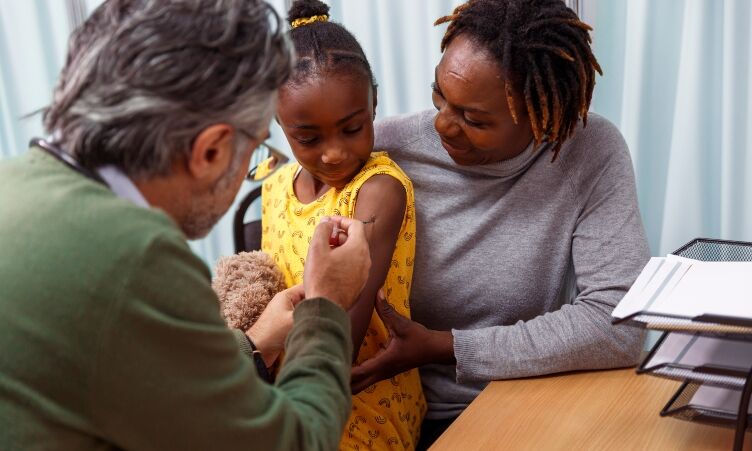 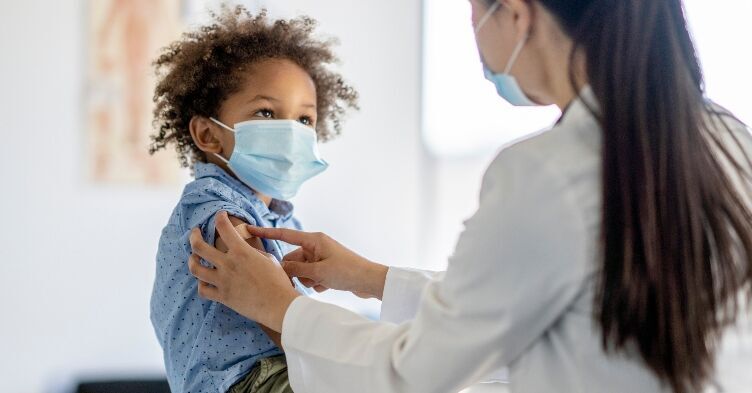