Hesitancy to receive a Covid-19 vaccine in has fallen among younger age groups and nearly halved among 18- to 21-year-olds in Britain, official figures have shown.

The Office for National Statistics (ONS) data, released on Monday, looked at attitudes between 23 June and 18 July this year for England, Scotland and Wales – and found just 5% of 18- to 21-year-olds said they were unlikely to get the jab if offered, compared to 9% polled between 26 May and 20 June.

For the ONS survey, vaccine hesitancy refers to respondents who either declined a vaccine or reported being ‘very unlikely’, ‘fairly unlikely’, ‘neither likely or unlikely’, ‘don’t know’ or ‘prefer not to say’ to the survey question asking whether they would accept a vaccine if offered.

Overall, 96% of adults reported positive sentiment towards coronavirus vaccines while 4% reported hesitancy. This was unchanged from previous findings in 26 May to 20 June.

It was also higher in people identifying as Muslim (14%), compared with those who identify as Christian (4%). Jewish people surveyed also had a higher hesitancy (6%).

Professor Adam Finn, a paediatrics professor at the University of Bristol, who sits on the Joint Committee on Vaccination and Immunisation (JCVI), said yesterday this came after some children developed severe illness from Covid and were admitted to intensive care.

In May, Moderna announced that its vaccine is effective in 12-18-year-olds after a study saw no cases of Covid-19 in those who had two doses, but it is yet to receive Medicines and Healthcare products Regulatory Agency (MHRA) approval for this age group. 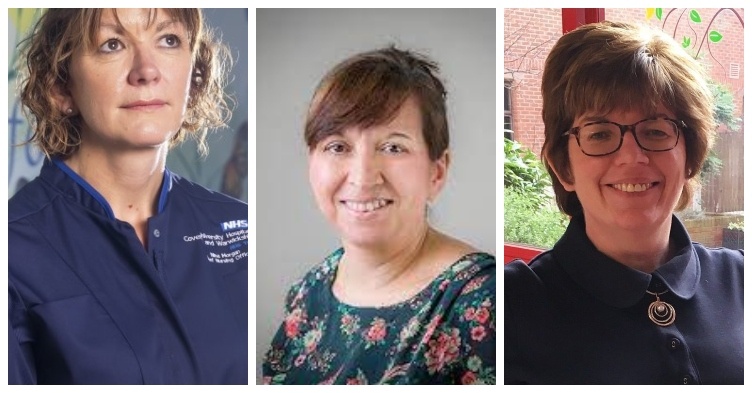 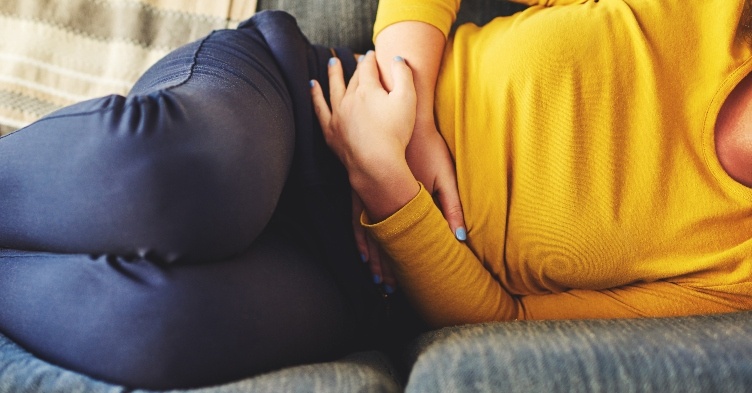 Researchers identify genetic cause of endometriosis

Combining flu and Covid jabs ‘may not be practical’, says deputy CMO

3Combining flu and Covid jabs ‘may not be practical’, says deputy CMO