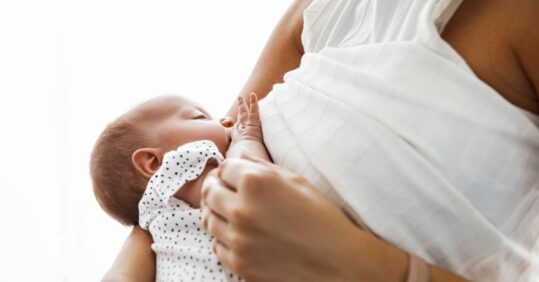 eRedbook, a digital red book for parents available through the NHS, will fix an issue that shows parents advice on how to stop breastfeeding when their baby is just six months old.

The update to the online health record comes after nurses, midwives and parents raised concerns on Twitter that the NHS article ‘How to stop breastfeeding’ is shown to parents when their baby is 25 weeks old, which is not in line with WHO recommendations on breastfeeding.

A spokesperson for eRedbook told Nursing in Practice that they would rectify the issue and show the article at a minimum age of two years, as part of a maintenance release planned for the first week of February.

They added: ‘We take feedback and WHO compliance very seriously having previously spoken with UNICEF to improve the way we handle breastfeeding information in eRedbook. We are sorry that the timing of this article has slipped through the net and are grateful to those who raised it to us.’

Concerns were first raised about the inappropriate timing the article being shared when a screenshot of the app screen for parents at 25 weeks was shared over the weekend.

Lisa Bacon, the head of midwifery at the University of Salford, said the issue was ‘both wrong and worrying’, while the Institute of Health Visiting said it would ‘flag concerns’.

The WHO recommends that children initiate breastfeeding within the first hour of birth and are exclusively breastfed for the first six months of life – meaning no other foods or liquids are provided, including water. Infants should then begin eating safe and adequate complementary foods while continuing to breastfeed for up to two years and beyond.