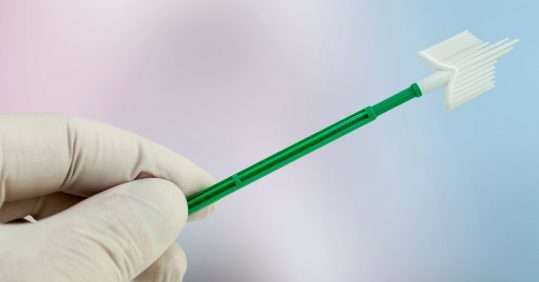 Cervical screening coverage in England declined during the Covid-19 pandemic, with some areas screening only half of eligible individuals, data has revealed.

Uptake varied significantly, with coverage in Kensington and Chelsea (45.8%) – the area with the lowest coverage – falling to 32% lower than Derbyshire (78.4%), the area with the highest. No local authorities reached the national target of 80% coverage.

All screening regions across the country reported a decrease in coverage compared with 2020, highlighted NHS Digital, which added that regional coverage also varied.

Women between the ages of 25 and 64 are invited for regular cervical screening under the NHS Cervical Screening Programme. This is intended to detect abnormalities within the cervix and prevent the potential development of cervical cancer.

The data comes after research from November found girls who receive the human papillomavirus (HPV) vaccine are significantly more protected against cervical cancer.