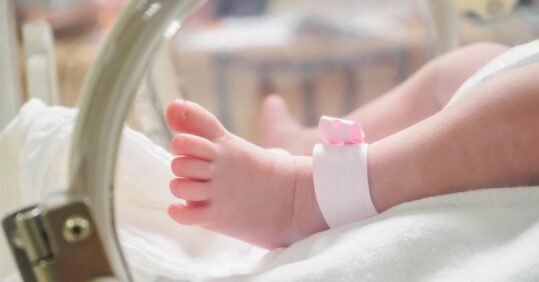 More than half of midwives are considering leaving their posts, with many raising fears care might be unsafe because of poor staffing, an RCM survey has found.

The midwifery body warned of a ‘midwife exodus’ after its UK-wide survey of 1,273 midwives and maternity support workers found 57% were considering leaving their roles. Of these, 57% are planning to do so within the next year, and 5% had already left.

The most common reasons given for leaving or wanting to leave were unhappiness with staffing levels (84%), dissatisfaction with the quality of care they were able to deliver (57%), and pay (54%).

One midwife told the RCM: ‘I feel that the maternity system is completely broken. In the unit I work in from the labour ward to antenatal and postnatal ward and community services, it’s broken.’

The highest level of dissatisfaction among those surveyed came from midwives who had only worked for five years or less in the NHS. The RCM argued that this will have a ‘significantly detrimental impact’ on workforce planning and the ability to deliver safe, quality care.

The survey comes after a string of high-profile maternity scandals at trusts such as Morecambe Bay, East Kent and Shrewsbury and Telford. These prompted the NHS to announce in April 2021 that it would invest £95m from 2021/22 to make maternity units in England.

But RCM chief executive Gill Walton said the Government was ‘fighting a losing battle’ without improving staffing. She said: ‘Every safety report cites understaffing as an issue that is comprising the delivery of safe care, but when are the Government going to take note?’

Ms Walton said: ‘Every midwife and maternity support worker goes to work to provide safe, quality care. That so many feel that understaffing means they are unable to do so is deeply worrying.’

Last month, the CQC warned that mothers and babies have been put at risk because steps to improve maternity care have been ‘too slow’. It cited concerns about leadership, risk assessment, teamworking, culture and community engagement among some teams.