In a surprise announcement, the government has introduced a sugar tax on the makers of sugary soft drinks, George Osborne, chancellor of the exchequer, revealed in the 2016 Budget. The amount of tax will depend on how much sugar is in the drinks, and how many drinks companies produce or import. It will come into force in two years’ time, so that manufacturers can adapt their recipes and cut the sugar in their drinks. This came after TV chef Jamie Oliver claimed he would get “more ninja” with the Tories if they fail to back the measure.

A range of groups have pushed for a tax on sugar-sweetened drinks, including Public Health England (PHE), Cancer Research UK, the House of Commons health committee, and the National Obesity Forum. But others, including some obesity experts and major food and drink industry groups, are firmly against it.

Those in favour highlight the fact that soft drinks, excluding fruit juice, are the largest single source of sugar for children aged 11 to 18 years, providing around a third of their sugar intake. One-in-five 10-11 year olds are now obese.

Moreover, a quarter of UK adults are obese and a further 37%
are overweight. The rates of obesity and sugary drink consumption are particularly high among lower socio-economic groups. Obesity and its consequences cost the NHS £5.1 billion every year.

To tackle the problem from a young age, the money will be used for extra funding towards sport in primary and secondary schools. The money from the levy is estimated to raise £520 million.

“Of course some [companies] will choose to pass the price onto consumers and that will be their decision and this will have an impact on consumption too,” says Osborne. But will his assumption come to light?

In response, The British Soft Drinks Association has already said it has an “ambitious plan” to reduce calorie intake in soft drinks. Gavin Partington, its director general, says: “Sugar and calorie intake from all other major take home food categories is increasing – which makes the targeting of soft drinks simply absurd.”

Speaking before the surprise announcement, Helen Donovan, the Royal College of Nursing’s professional lead for public health, says a sugar tax is one way of encouraging people to eat more healthily and reduce their intake of sugar which is, she highlights, “one of the main drivers for growing levels of obesity”.

She adds: “There has been a big focus on not eating too much fat. There’s a feeling that we have probably ignored sugar.”

However, Professor Iain Broome, director of the Centre for Obesity Research and Epidemiology at Robert Gordon University, says: “The evidence is pretty poor that it does any good.”

High taxes have not had a significant impact on rates of smoking and drinking alcohol, he says, adding that the biggest factor in the drop in smoking has been the ban on lighting up in public places. A better response, he feels, would be to reduce the official guidance on the proportion of people’s diet that should come from carbohydrates, currently set at 50%. One of the biggest contributors to obesity, he adds, is the amount of readily available pre-prepared food. He also questions whether excluding fruit juice from a sugar tax would make sense, given that sugar is absorbed much more quickly than in intact fruit, and contains less fibre.

Osborne has decided that pure fruit juices and milk-based drinks will be excluded.

The tax will be made up of two bands – one for drinks with a total sugar content above 5g per 100ml. A second higher band will be for the most sugary drinks, containing more than 8g per 100ml.

Kate Halliwell, nutrition and health manager at the Food and Drink Federation, says it is unhelpful to “demonise” a specific nutrient or food group. Better strategies, Halliwell argues, would include improving information on food labels; providing resealable packaging, so that unhealthy food does not have to be eaten in one go; and “reformulation”, which involves reducing calories in food products by changing recipes and substituting ingredients. The latter approach has helped to restrict people’s salt intake but, Halliwell accepts, has been a long, ongoing process since the late 1990s.

The health committee agreed that reformulation, for example replacing sugar with sweeteners, should be one approach. But its 2015 report, Childhood Obesity – Brave and Bold Action – argued that one of the main advantages of a sugar tax is that on consumers it is “a clearly defined, targeted policy”, it could be introduced swiftly, and is likely to lead to an immediate fall in the sales of sugary drinks.

Dr Alison Tedstone, director of diet and obesity at Public Health England, says: “Wherever it has been introduced there has been a reduction. That shows that a tax can be a way of affecting sales of sugar sweetened drinks.” It should be set at 20% as a “minimum” she says; the National Obesity Forum has argued for 50%.

However, while the sugar tax has dominated headlines, it is only one potentially useful idea among many others, Tedstone stresses, adding that it is important to also examine where children’s remaining sugar intake comes from. For example, some breakfast cereals contain 30% sugar and are being marketed as snacks to be consumed throughout the day.

There is also broad agreement that food marketing hugely affects people’s food habits, especially those of children. Although high fat, salt and sugar products cannot be advertised around children’s TV shows, the regulations do not apply equally to family programmes, or to social media or online games. The Food and Drink Federation is against extending the rules more broadly across TV scheduling, but wants them to cover digital media.

PHE also wants retailers to consider the products that they select for end-of-aisle discounting; its report states that around 6% less sugar would be purchased if promotions on higher sugar products were scrapped.

Additionally, health professionals clearly have a strong role to play in health promotion. Dr Crystal Oldman, chief executive of the Queen’s Nursing Institute, says encouraging healthier eating is just as important as a “punitive” tax on sugar. Health visitors, for example, can show parents free apps that reveal how much sugar is contained in various foods, while school nurses and practice nurses are able to build relationships with families that can make it easier to broach the sensitive subject of weight, she says.

Tedstone argues that nurses are “highly professional and well regarded, and people respect them” which means “they have a big leadership role in society”. Part of this involves being a good role model, for example thinking about the foods they eat at work. “You walk into any hospital and see boxes of chocolate lined up all over the place” – often gifts from relatives to staff, Tedstone says. The solution may involve “maybe saying no sometimes,” she suggests, adding: “60% of NHS staff are overweight… We do have the power to change it.” Tedstone refuses to speak at conferences that provide biscuits and other unhealthy snacks, and would like to see hospitals banning sugary drinks from being sold. In the meantime, NHS England chief executive Simon Stevens has already called for hospitals to charge more for high-sugar drinks and snacks by 2020 – effectively a sugar tax for the NHS. But healthy alternatives would need to be provided too; night shift workers often complain their options are limited to fatty snacks, says Donovan.

The chief executive of NHS England Simon Stevens predicted that the levy “will help us shed pounds off our waistlines, and save pounds on future NHS costs”. Meanwhile, the drink associations argue that the change will be insignificant. Regardless, there is a consensus that the rocketing childhood obesity rates must be reversed. Fingers crossed, the government has chosen the right method to address it. 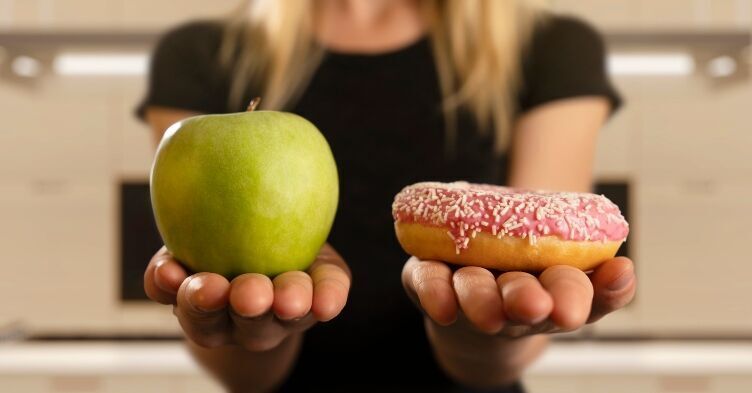 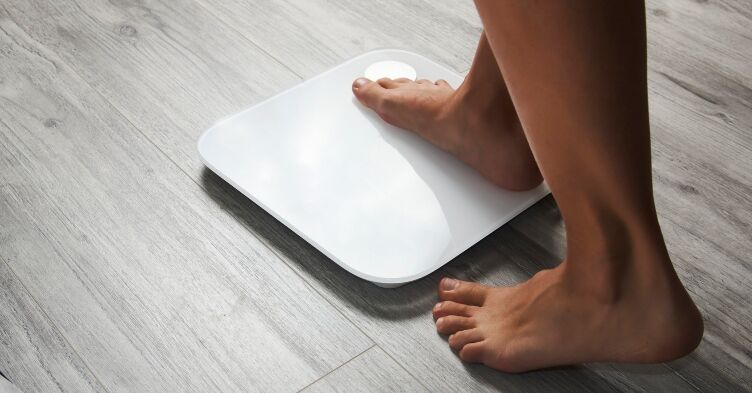 The government has announced it will impose tax on sugary soft drink companies. How will this affect consumers and is this a solution to childhood obesity?