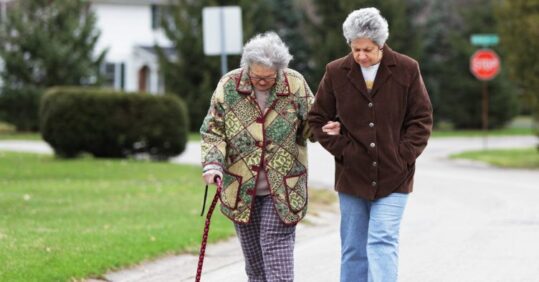 Daily activities become more problematic for women than men in old age, which may in part be a result of socioeconomic disadvantage, according to a study at University College London.

Some of the differences seen are thought to be a result of women having a socioeconomic disadvantage. The research was published in The Lancet Healthy Longevity.

Women were found to have a lower overall functional capacity. From age 75, women were more likely to have three or more mobility issues, such as moving upstairs, or limitations with more complex daily tasks, such as managing money or using the telephone. Men were more likely to have just one or two issues. By the age of 85, the prevalence of three or more mobility limitations was 10% higher in women than in men.

She added: ‘Targeting these gaps at middle age could be one way to reduce sex differences in limitations at older ages.’

Low education and domestic or unpaid labour limit women’s chances of entering the labour market and disproportionately exposes women to health risks that can lead to disability. The researchers found gender inequalities could explain differences in some limitations but not the mobility differences. This might be partly due to sex differences in body composition such as body mass and skeletal muscle index, but Bloomberg stated that more research is needed to identify other factors.

The researchers say findings are significant for policymakers and highlight the importance of gender equity in education and employment for health outcomes in old age. 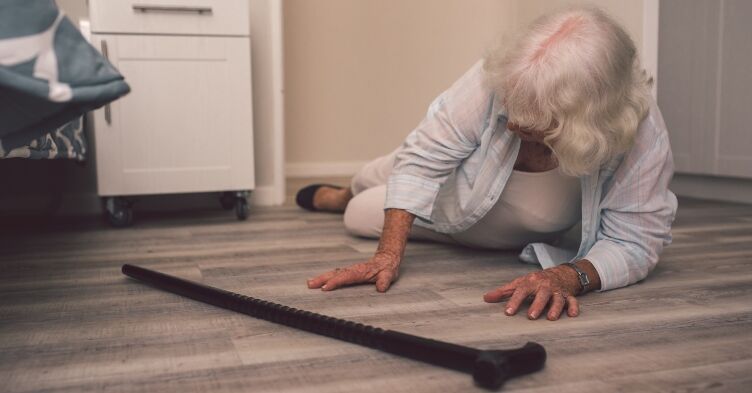