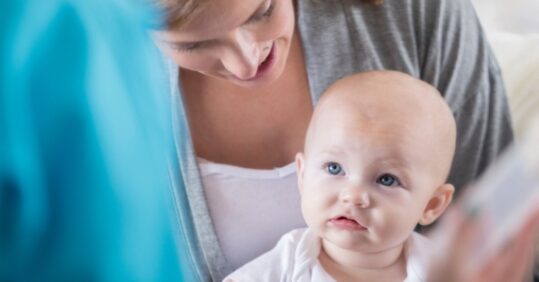 Hampshire County Council will not go ahead with controversial public health nursing cuts, which would have seen dozens of school nurses and health visitors lose their jobs, it has announced.

The council said it no longer needs to reduce its £52m public health budget by £6.8m in 2021/22 because equivalent savings have been made in adult social care due to a ‘reduction in client numbers during the Covid-19 pandemic’. They will also come through ‘internal and external service transformation’.

Instead, it announced just £236,000 of savings across substance misuse services, stop smoking services and sexual health services, and no cuts to the public health nursing budget.

The decision followed a public consultation on the proposals, which drew around 3,000 responses from individuals and organisations such as Public Health England (PHE) before it closed in August.

The Institute of Health Visiting (iHV) and the School and Public Health Nurses Association (SAPNHA), which campaigned against the cuts, welcomed the reversal as a ‘resounding victory’ and praised the ‘transparency of Hampshire County Council’s open consultation process’.

In a joint statement, both organisations stressed their objections to the proposals were not simply a criticism of Hampshire, but a reflection of their concerns that the cuts ‘would have potentially paved the way for other cash-strapped councils to follow suit’.

They added: ‘We also recognise that councils are being forced to make some very difficult decisions; robbing Peter to pay Paul is not the answer.’

In addition, SAPNHA chief executive Sharon White described it as ‘tragic’ that savings were made from social care and other services on Twitter.

When Hampshire County Council announced the plans in June, it said it came amid ‘further pressures’ on public health services and a reduction in central funding.

Commenting on the decision, Councillor Liz Fairhurst, Hampshire County Council’s executive lead member for adult services and public health, said: ‘I would like to thank everyone who took part in the consultation.

‘Their views, along with feedback from PHE on the use of public health ringfenced grant, means that the proposals originally shared with the public have been substantially altered including not pursuing public health school nursing proposals.’