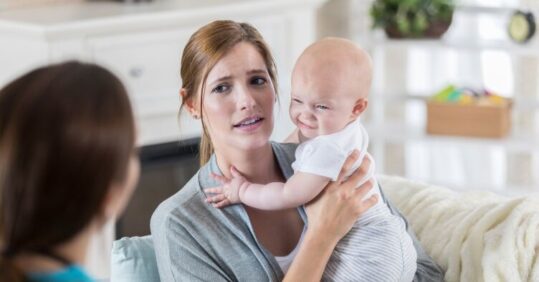 The overall number of nurses in general practice and other healthcare settings in England has increased by 10,213 – but numbers have fallen in other roles such as mental health community nurses and health visitors, data released by NHS digital has revealed.

Newly released NHSE workforce data gives an updated perspective on the challenges facing the health care workforce in England, coming soon after the health and social care committee warned that the NHS is facing its ‘greatest workforce crisis in history’.

The data reveals that the number of nurses across England has seen an overall increase year on year. From May 2021 to May this year, the most recent month from which data is available, there are 10,213 more nurses. This 3.2% increase brings the total number to 330,326.

However, the boost to numbers was not evenly spread across the whole workforce, and there were even significant losses in some key areas.

For example, even though there was a slight increase in the total number of mental health nurses, the number of community nurses fell.

Health visitors, who were not included in the Department of Health and Social Care’s calculations of the 10,213 total increase, declined by 7% with a loss of 443.

While the Government is on track to hit its target of hiring an additional 50,000 nurses the Health and Social Care committee’s expert panel on workforce planning found that Government targets ‘do not seem to have been underpinned by demand modelling. We saw no evidence indicating that targets for staff numbers were linked with patient and service need’.

It added: ‘Workforce targets do not seem to be linked to service demand, and until they are, there will only ever be a limited impact on patients and people in receipt of care.’