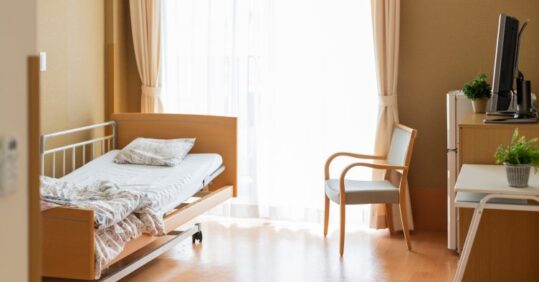 A care home nurse has been struck off the NMC register after performing CPR on a female patient who had suffered a cardiac arrest but was under a do-not-resuscitate order.

Adeniyi Adesnya, who worked at Woodland Manor Nursing Home in Slough, was found to have told his manager he had not performed CPR on a resident, even though he had. He also failed to add the resuscitation attempt to her care plan.

This is according to  an NMC hearing last week, which heard the resident stopped breathing on the night of 16 November 2018. This triggered an emergency buzzer to go off in her room before Mr Adesnya carried out chest compressions on the resident.

Mr Adesnya ‘ought to have been aware that a do-not-resuscitate arrangement (DNAR) arrangement was in place’ on the resident after knowing her for around a year, the panel noted.

Although the panel acknowledged he had a ‘long unblemished career’, they found his ‘actions were significant departures from the standards expected’. And because he showed no ‘evidence of insight, remediation of remorse’, they worried there was a ‘high risk of repetition’ of the incident.

The hearing concluded: ‘The panel considered that this order was necessary to protect the public, mark the importance of maintaining public confidence in the profession, and to send to the public and the profession a clear message about the standard of behaviour required of a registered nurse.’

Mr Adesanya did not attend the hearing. He has 28 days to appeal the order and until then an interim suspension will be in place.

Last month, a care home nurse who lied about administering CPR to a dying resident and failed to report inappropriate sexual behaviour was struck off the NMC register.

A nurse who failed to resuscitate a resident in a care home was also struck off the nursing register earlier this year.