CNO praised for ‘integrity’ after confirming drop from press briefing 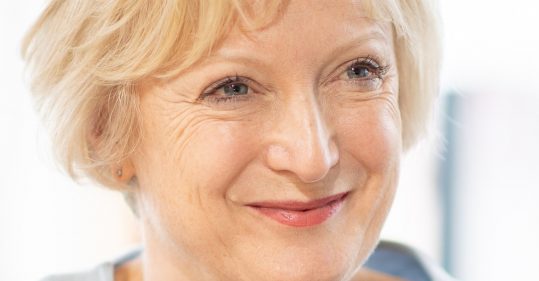 Nurses have come out in support of England’s CNO after she confirmed she was dropped from a government press briefing in June.

Ruth May did not comment on reports suggesting that she was axed because she refused to back the Prime Minister’s chief adviser Dominic Cummings after he drove to Durham during lockdown.

However, the CNO confirmed to MPs on Monday that she had been dropped from the press briefing on 1 June, at the time Mr Cummings was under huge pressure to quit his role. She added she was never given an explanation.

She continued: ‘The chief nurse role is focused on health and well-being of nursing and our patient population within England and as such would have lost credibility if she condoned behaviour that could put others at risk from contacting coronavirus.’

Nurses have also taken to Twitter to come out in support of Ms May, with many praising her ‘integrity and ‘leadership’.

Student nurse at Glasgow University Grant Byrne told Nursing in Practice: ‘Nurses have been at the heart of tackling this pandemic and the exclusion of England’s most senior nurse from daily briefings over a political matter should have been unthinkable.’

Mr Byrne said the CNO’s comments showed ‘integrity’ and that he was ‘proud to have Ruth May as one of the UK’s nursing leaders’.

During a Commons’ public accounts committee evidence session on Monday, Ms May said: ‘It is indeed true that I was dropped from a briefing but that happens to many of my colleagues as well.’

She added she was asked about lockdown rules as part of a preparation session for the briefing and that she believed the rules were ‘clear and they applied to us all’.

2Autumn Covid booster programme to be in two stages