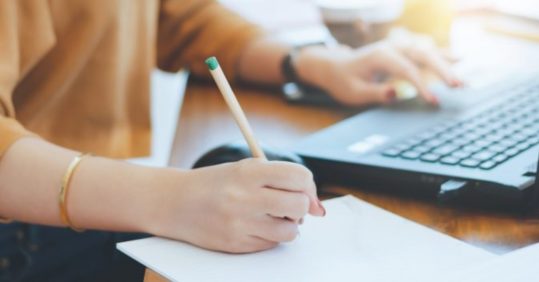 More than nine in 10 GP practices (95%) have seen an increase in the level of workload transferred from acute trusts compared to last winter, according to an LMC report.

The survey of 109 practices looked into Covid-19 capacity and demand across Bedfordshire, Hertfordshire and Cambridgeshire in early September.

The findings showed that a similar figure (93%) felt the additional requests from hospitals were having a detrimental impact on morale, while three-quarters (78%) also believed the extra burden was ‘unsafe for patient care’.

Most practices (87%) reported they ‘feel under pressure’ from local acute trusts to undertake this added workload, but only 15% said they have the capacity to deal with it.

The LMCs said: ‘The absence of communication and collaboration, and consideration for whether transfer of work is appropriate, resourced, or achievable within current capacity, is risking system partnership working.’

The most common acute trust requests were for blood tests and prescriptions – with 88% and 83% of practices reporting having received them, respectively. Many also noted requests relating to follow ups, new referrals and new medication or dosing regimens.

Practices have also seen secondary care workload responsibilities falling on their shoulders during the pandemic, the report said, leading to a ‘significant’ and ‘under resourced’ burden on the sector.

This has largely been down to transformations in outpatient services during Covid and a decrease in elective procedures, the LMCs concluded.

Three-quarters (72%) of practices said they have seen more requests for advice and guidance, while two-thirds (67%) said the same about being asked to expedite original referrals.

The report found the GP hours worked in each practice increased by 55 hours (56%), on average, in September 2020 compared to September 2019.

The LMCs attributed this to the work passed from acute trusts, as well as the Covid-19 restrictions and an increase in indirect patient care, which alone shot up by 130%.

The LMCs said: ‘It is unsustainable and unsafe for GPs to be working excessive hours at the expense of their own health, due to a lack of workload control.

‘The drop in morale, sadly enhanced by recent media headlines, later compounded by NHS England, has led to a feeling amongst the general practice workforce that they are unsupported, and unvalued. This is significantly impacting on resilience, whilst adding to the Covid-19 fatigue. Recent negotiations around provisions for the Covid vaccination programme have only served to underline this point.’