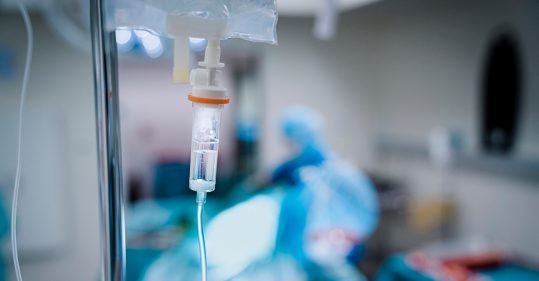 There were ‘serious errors’ in the Government’s initial response to the Covid-19 pandemic, including lockdown delays and testing failures, MPs have ruled.

Its response to the pandemic was ‘too reactive,’ and needed to be more anticipatory, with the ‘notable exception’ of the vaccine programme, the ‘lessons learned’ inquiry found.

The report, compiled jointly by the Health and Social Care committee and the Science and Technology committee, questioned the preparedness of the NHS. Although it found the service responded ‘quickly and strongly’ to the demands of the pandemic, it said there was ‘little spare capacity’ to cope with sudden pressures and demands.

It also found there had been ‘too little explicit learning’ from the international experience of the virus and the response ‘lacked speed in making timely decisions’.

Additionally, it noted that social care was not given ‘sufficient priority’ in the early stages of the pandemic, and said thousands of deaths could have been avoided if the Government had not let hospitals discharge people into care homes.

However, it hailed the Covid vaccination programme as one of the ‘most effective initiatives in UK history’, adding that ‘positive as well as negative lessons should be taken from our handling of the pandemic.’

This was only an initial assessment of the handling of the pandemic and a public inquiry to examine the response in more detail should be launched ‘as soon as possible’, MPs added.

The investigation looked at six areas within the response – pandemic preparedness, lockdowns and social distancing, testing and contact tracing, social care, at-risk communities and vaccines – and made 38 recommendations.

Key recommendations included ensuring that the NHS has ‘surge capacity’, which MPs said it currently lacks.

The report also said the Government and the NHS should ‘consider establishing a volunteer reserve database so that volunteers who have had appropriate checks can be rapidly called up and deployed in an emergency rather than needing to begin from scratch’.

In a joint statement, Health and Social Care Committee chair Jeremy Hunt and Science and Technology Committee chair Greg Clark, said: ‘The UK response has combined some big achievements with some big mistakes.

‘It is vital to learn from both to ensure that we perform as best as we possibly can during the remainder of the pandemic and in the future.’