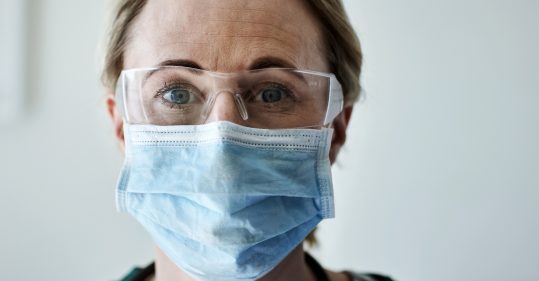 Jess Hacker
Management in Practice
07 May 2021

There has been a rise in female health and care staff are saying their physical health has worsened during the pandemic, jumping from 52% from last June to 65% this year, a survey has found.

The survey – carried out by the NHS Confederation’s Health and Care Women Leaders Network in February and March – received 809 responses from health workers including nurses, doctors and alllied health professionals who identify as female.

Of these, 80% also reported that their job had a greater negative impact than usual on their emotional wellbeing because of the pandemic – compared to 72% in the June 2020 poll.

The NHS Confederation said that ‘this deterioration is cause for significant concern and suggests support may be either insufficient or absent’, and that it may be linked to the impact of January’s wave of Covid infections.

It also said the pandemic was disproportionately impacting those with long-term conditions, after female staff with such conditions reported a greater negative impact on their health, said they felt less safe sharing concerns with managers, and described a poorer experience of remote working compared with those without a long-term illness.

The report said: ‘This re-emphasises just how important it is to work with women in the health and care workforce to make sure they are fully supported in caring for their physical and emotional wellbeing.’

It added that the pressure and ‘expectation of self-sacrifice’ has gone on ‘for too long’, and that investment will be needed to support the mental health needs of staff well beyond the pandemic, especially as the impact ‘may not manifest until much later’.

In addition, the survery found respondents took on an average 12.81 hours of non-work caring responsibilities each week, compared to before the pandemic.

In particular, respondents who have children under-18 reported being more involved in these responsibilities than they were before the pandemic.

The report said that managers should be aware of competing demands on staff time, particularly staff with children and that, where possible, opportunities should be offered  for flexible or part-time working.

The Government should also focus on investing in recruitment to allow for flexible working to ease the burden on women, it added.

Meanwhile, 25% of respondents reported having a negative experience working from home, citing concerns such as feeling isolated and disconnected from colleagues.

The Confederation found that 1.7% of respondents said there were factors in their home that made remote working problematic for their personal safety, compared to 2.6% in the June 2020 survey.

In light of an increase in domestic violence during the first lockdown, it said that managers must continue to be aware of the safety concerns associated with home working and how their staff can access support.

It added: ‘Given the small numbers involved, it is not clear if this represents a true fall or not. This remains a cause for concern, as potentially unsafe situations may persist or worsen over time; even 13 staff reporting feeling unsafe at home is 13 too many.’

Samantha Allen, chair of the NHS Confederation’s Health and Care Women Leaders Network and chief executive of Sussex Partnership NHS Foundation Trust, said the survey findings ‘underline the importance’ of the focus currently being placed on the health of NHS and care staff.

‘As the majority of the health and care workforce is female, a significant burden in overcoming the enormous challenges we face in recovering services will fall on the shoulders of women,’ she said.

‘We need to see tailored support specifically for the needs of female staff and this should include recruitment, retention, flexible working and career progression.’

Ms Allen added that leaving such issues unaddressed could intensify the impact on the NHS workforce at a time when the health service can ‘ill-afford to lose any more staff’. 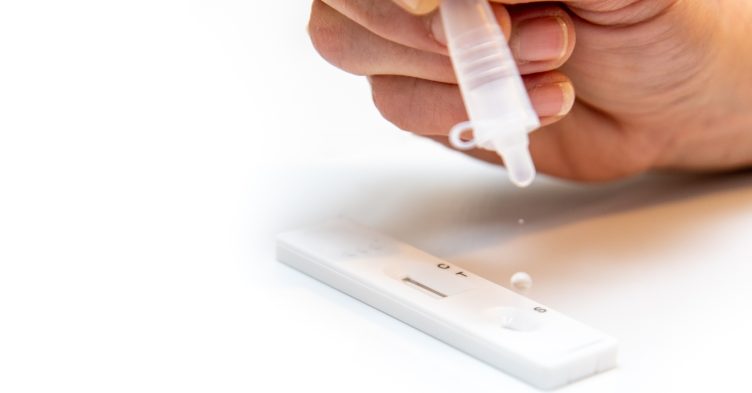