Antimicrobial resistance and urinary tract infections in the community

Antimicrobial resistance (AMR) has been identified by the World Health Organization (WHO) as one of the top three threats to human health. Recent reports in the media have highlighted that the growing threat requires urgent action. So what is AMR and what relevance does it have to community healthcare in the UK?

AMR is the ability of an organism to stop an antimicrobial from working. The term antimicrobial includes antibacterials (often called antibiotics), antifungals or antivirals. When organisms become resistant, antibiotics will become ineffective against infections. Resistance development is a natural phenomenon and may take the form of a genetic mutation or the acquisition of resistance genes from other bacterial species. Bacteria are promiscuous and will share genetic material freely with each other, which is how AMR can spread so easily.

Since the discovery of penicillin we have been using more and more antibiotics both to treat and prevent infection, which drives the development of resistance. Exposure to an antibiotic naturally selects for the survival of the organisms with the genes for resistance. With each new type of antibiotic introduced into clinical practice, resistance quickly develops and the current threat from AMR means that we now have bacteria that are resistant to all antibiotics. The only way we can stem AMR is to control how we use antibiotics, only use them when they are really necessary and make sure we select the correct one at the correct dose and for the correct duration.

Improvements in the use of antibiotics in animal health are also important and this is being addressed with vets and farmers.

In human healthcare, antimicrobial stewardship programmes have been developed across hospital and primary care to make sure we ‘take care’ of antibiotics. Guidelines are being set for prevention and treatment of infections, surveillance of antibiotic use and resistance, audit of clinical practice and education of health and care staff. Effective antimicrobial stewardship requires management support and a multi-professional team approach. Safe and effective use of antibiotics is everyone’s responsibility. In Scotland an educational resource1 has been developed to support nurses and midwives to fulfil their role in stewardship and much of the content is relevant to community nurses.

Urinary tract infections (UTIs) are the second most common infection presenting in the community after respiratory infections. UTIs are more common in women than in men and occur more frequently as we age. Diagnosis can be difficult in older people, especially those with dementia, and often older people who become generally unwell may be treated for a UTI unnecessarily.2

It is important that diagnosis is made based on clinical signs and symptoms of infection and not on the colour, smell or appearance of the urine as dehydration is common in elderly people and may cause the urine to become dark coloured and smelly.

It is also important not to use dipstick testing to diagnose a UTI in patients over 65 years of age. Guidance on the treatment of a UTI in community settings is available from Public Health England (PHE)3,4 and a useful decision aid for older people has been developed in Scotland.5 It is aimed at care home staff but may also be useful for community nurses.

Most local guidelines will follow the principles of these documents and the most commonly recommended first line antibiotics for UTI are trimethoprim or nitrofurantoin. A three-day course is required for non-pregnant women and a seven-day course for men and pregnant women. Nitrofurantoin should not be used in patients with renal impairment (eGFR

In some cases, second-line antibiotics may be required and these should be guided by urine specimen results. Patients with indwelling catheters require a different choice of antibiotic and a longer course. Details of the recommended antibiotics for all patient groups are available in the guidance mentioned above.3

Many patients, particularly older women, may receive antibiotics to prevent recurrent UTI if they have experienced several infections within a six-month or one-year period. Before patients are started on preventive antibiotics, other measures should be considered such as ensuring good hydration and personal hygiene, a trial of cranberry products, and if appropriate, topical oestrogens for vaginal atrophy.

In older women antibiotic prophylaxis is prescribed as a daily dose, usually of trimethoprim or nitrofurantoin, taken at night for an extended period. While this may prove beneficial as it allows the bladder wall to heal and prevent recurrent infection, but all too often, patients are left on preventive antibiotics for too long. The recommended duration is three to six months, but there are patients who remain on antibiotics beyond this, sometimes for years. Not only will the antibiotic be doing no good, as any infecting bacteria will have become resistant to it, but it may also be causing harm by increasing the risk of other infections such as Clostridium difficile. Identification and review of patients on long term antibiotics for UTI is an important area where unnecessary use can be reduced.

UTI due to resistant bacteria

The majority of UTIs are due to gram negative bacteria called Escherichia coli and the incidence of these infections is increasing in the UK.

UTI due to E. coli and other types of bacteria can develop resistance, which allows them to release an enzyme called extended spectrum ß-lactamase (ESBL), which breaks down many types of antibiotics used to treat a UTI and renders them inactive. Therefore, if a patient receives one of the recommended first-line antibiotics for a UTI that is due to one of these resistant bacteria, treatment will not be effective.

In the UK and other European countries the incidence of ESBL UTIs has been increasing for the last few years and studies have shown they most commonly occur in older people – particularly those in care homes and community hospitals, those with diabetes and those suffering recurrent UTIs.6 This illustrates how the use of antibiotics is driving development of resistant infections as older people are more likely to have received many courses of antibiotics.

Guidance on prevention and treatment of ESBL infections is available from PHE.7 Infections due to ESBL producers are identified through urine sampling for culture and sensitivity testing by the microbiology lab and advice will be provided on which antibiotic is required.

ESBL infections cannot be treated with trimethoprim and are also resistant to other common antibiotics used for UTI such as cefalexin, ciprofloxacin and co-amoxiclav. In some cases the bacteria are susceptible to nitrofurantoin but in many cases treatment options are limited. Patients may require admission to hospital for intravenous carbapenem antibiotics (eg meropenem) or fosfomycin, which is given as a single oral dose in women or two doses in men.

A summary of practical information about antibiotics used for UTIs is shown in Table 1.

Patients with ESBL UTI are at risk of developing E. coli bacteraemia, a potentially serious and in some cases life-threatening infection, which occurs if the bacteria migrates into the bloodstream. Prompt and effective treatment of ESBL UTI guided by microbiology results is important to prevent development of bacteraemia.

Everyone can help tackle AMR by ensuring that antibiotics are used carefully. Older people are particularly vulnerable to infections and are more likely to develop a UTI due to resistant ESBL bacteria. Treatment of these infections requires a urine specimen for laboratory diagnosis and the use of specific antibiotics.

Community nursing staff are well placed to help tackle AMR by improving management of common infections through the following actions:

– For patients presenting with UTI, ensure appropriate use of dipstick testing. Key points to remember are not to dipstick test women over 65 years of age, men, patients with catheters and pregnant women.

– Ensure that urine specimens are sent for culture and sensitivity testing in men and pregnant women, and also in non-pregnant women with recurrent infection.

– Ensure results for any specimens sent to the microbiology lab are reviewed and used to inform patients’ treatment of their current infection and any future episodes of infection.

– Be alert to patients who have received multiple courses of antibiotics as they are more likely to develop infections that are caused by resistant bacteria. This is particularly the case in older patients, care home residents, and those with frequent hospital admissions.

– Be aware of and help to promote the local antibiotic policy both for treatment and prevention of infections.

– Identify patients who have been receiving antibiotics for UTI prevention for longer than six months and seek a review of their prescription. 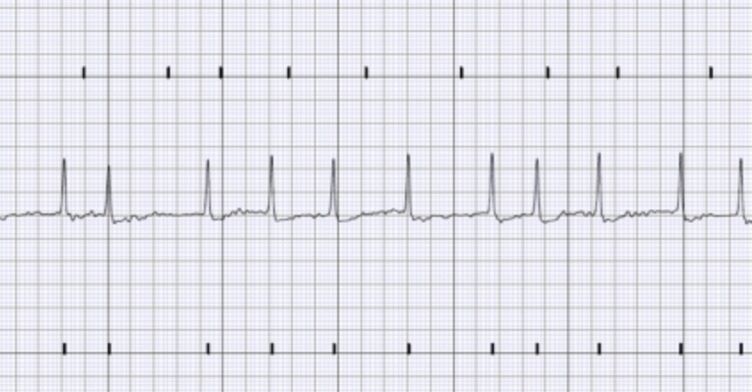 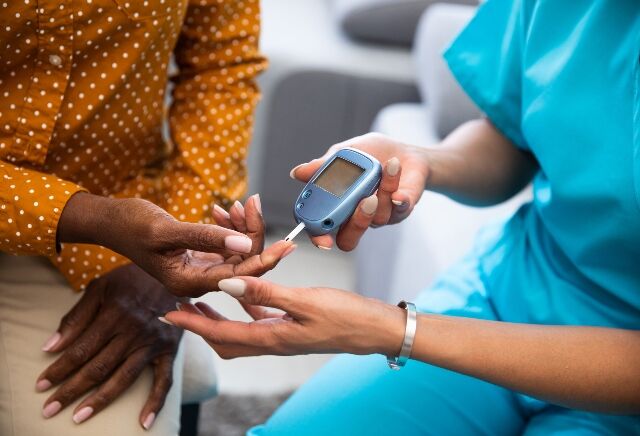